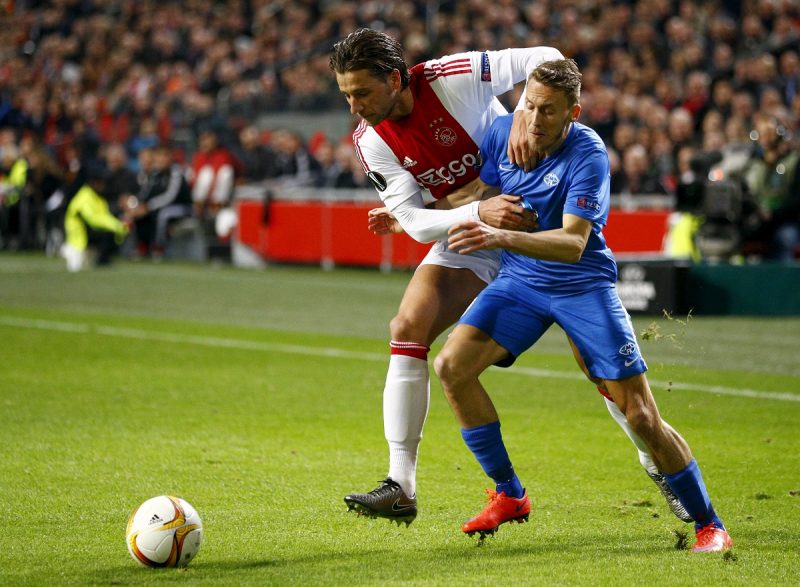 Norwich City are close to completing their first signing of the January transfer window with Ajax full-back Mitchell Dijks set to move to Carrow Road, according to Dutch media reports.

The 23-year-old snubbed a permanent move to the Championship club last week but boss Alex Neil’s persistence looks set to pay off in a loan transfer.

Reconsidering the move, Dijk’s agent Dick van Burik confirmed: “Dijks doubted initially, because he doesn’t want to play the next season in the second level.

“Alex Neil, the trainer wanted him at all costs and Mitchell finally crossed the line. Now he goes to Norwich and will be giving everything,” the agent said.

The former Netherlands Under-21 international could potentially make the move permanent in the details of the deal should the Canaries achieve promotion this season to the Premier League.

Dijks, who can play anywhere along the left flank, was ever-present last season for the Dutch giants under former Frank de Boer, making 34 appearances.

But with de Boer attracted to the manager’s job at Internazionale last summer, Dijks has found first-team opportunities hard to come by under new boss Peter Bosz.