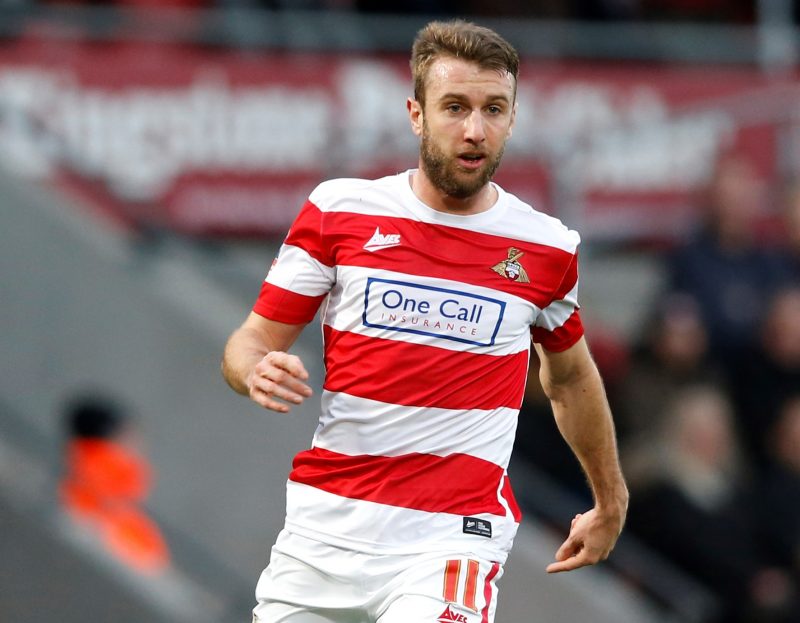 It is tough because we have a good group here, but I would say Craig Alcock. I have known him for a number of years and he was a guest at my wedding. He is a friend of the family and stands out. I get on well with a lot of the lads, though.

Now we’ve signed Matty Blair, he is the outstanding candidate! Not so much from going out, but we are led to believe he and his wife didn’t exchange presents to save costs this year! I can’t imagine what they did Christmas morning!

I don’t want to hammer Matty Blair, but he is a strong contender as he probably does not want to spend any money on clothing. Liam Mandeville is scruffy at times, but I will have to go for Matty!

It was Cedric Evina, but there was a mixed reception from the lads, unfortunately, as he likes hip-hop. Niall Mason has it currently but I don’t think it’s going down so well. The young ones like it, but the older ones don’t. Aaron Taylor tends to have control of it in the gym and he keeps everyone happy, so he should have a go.

Riccardo Calder is not very good at his time-keeping. He struggles a lot, especially when there is a change to his routine. He is a regular in the fines book and contributed nicely to the Christmas party in Newcastle.

Tommy ‘Ferguson’ Rowe gets a lot of stick. The gaffer likes Tommy and had him before, so they get on well. He is a good player, though, so it is clearly working well for him. 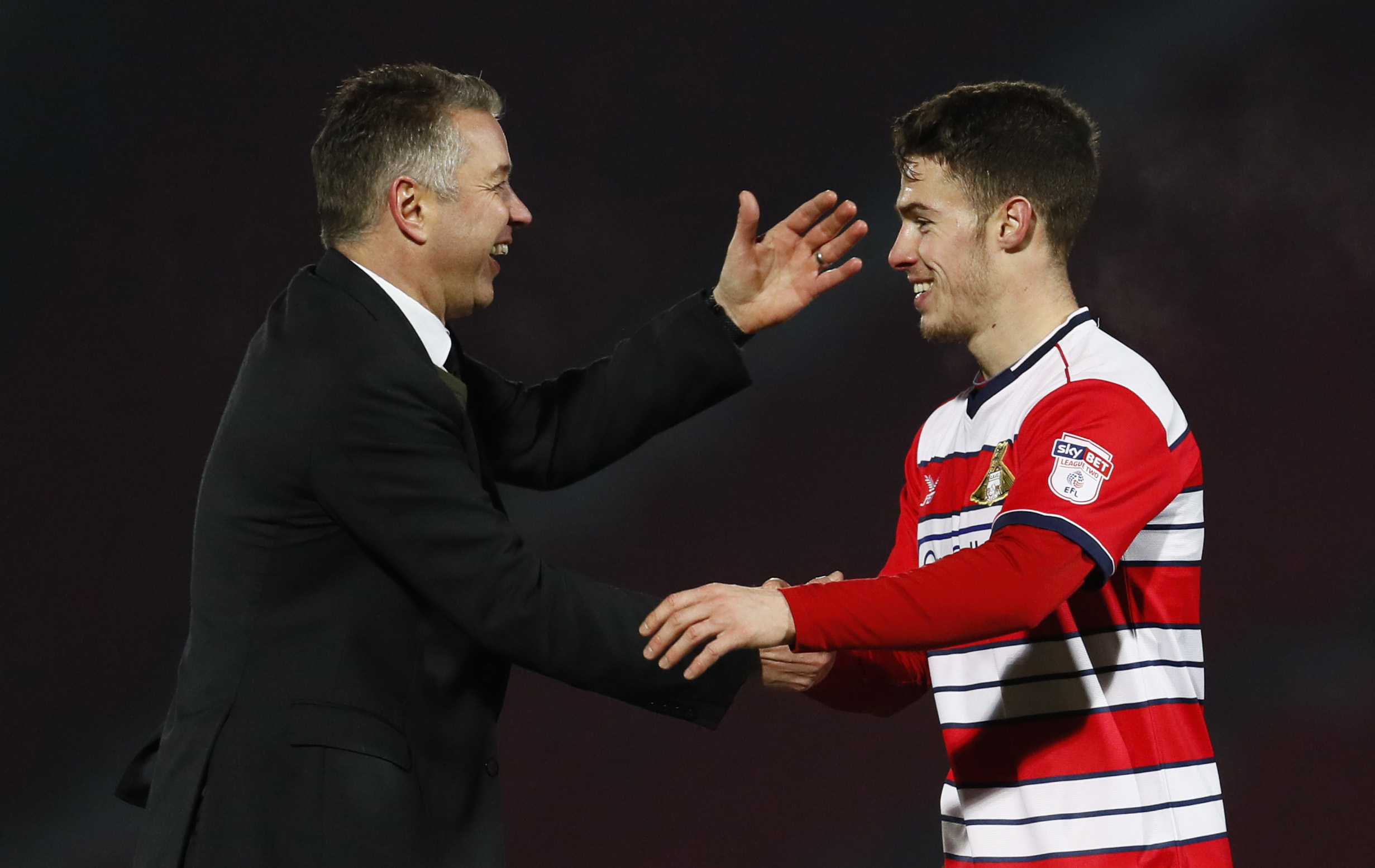 I think Liam Mandeville fancies himself as a dancer. We have not had too many nights out as a team, but from the bits I have seen I think Liam is not afraid to throw a few shapes. When I was a bit younger, I fancied myself, but I definitely don’t have any rhythm any more! I specialise in the ‘dad dance’ now.

It is weird because the group is really good. I can’t stress that enough. Some of the younger boys get a bit excited and have a few too many too quickly. Liam Mandeville did that and maybe that’s why he dances the way he does. He crashed and burned a little bit this year, but we don’t have too many like that.

We did notice our youth team coach, who shall remain nameless, has Popeye on his rear end! The lads are quiet and reserved here. A lot of them don’t have any and those that do have good taste.

James Coppinger stays well tanned all year round. He has a very nice house up north somewhere and I guess he has a sunbed in there. I can’t imagine it’s the weather which keeps him that colour!

I would like to have a go at it. I am good at Football Manager, but I’m not sure if that has any relevance when I hang up the boots.