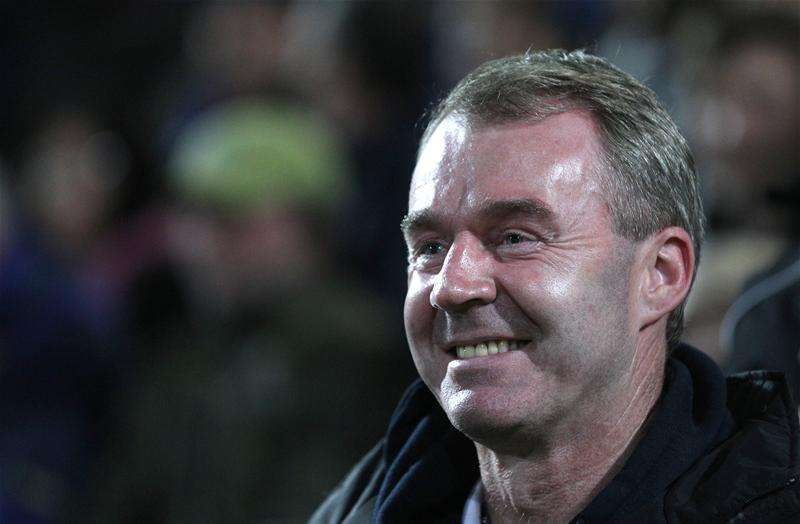 Oldham, currently bottom of the third tier with just 19 points, have not won a league game since October 18th – a run of eleven games that has cost Robinson his job.

The 42-year-old lost 15, drew 11 and won just seven of his games in charge at Oldham, and chairman Simon Corney told the club website: “Stephen is a talented coach who we believed could make the transition into a successful manager.

“Unfortunately things have not worked out for him or the club and we felt that a change needed to be made.”

Robinson’s first role as a manager was a tough introduction that lasted just six months, and provided many obstacles, most notably a transfer embargo that has been in place since November.

There were also serious financial problems throughout his tenure that meant Oldham started pre-season with just seven players under contract, and due to poor preparation before the campaign, the Latics have been bottom since September and are the Football League’s lowest goalscorers.

With Robinson departing, Sheridan, who played for Oldham as a midfielder between the years of 1998 and 2004, now begins his second spell in charge of the club, almost a year to the day since initially taking the job.

In very similar circumstances, Sheridan was named Latics boss on January 13th 2016 with the side languishing in the relegation zone, but he guided them to a relatively comfortable 17th and they survived a drop into League Two.

However, despite Oldham staying up, Sheridan himself decided to delve into the basement division with Notts County, but endured a torrid time with the Magpies and was sacked at the beginning of January with the club just a point above the relegation zone.

Sheridan’s first game back at Oldham will be on Saturday when his side take on fellow relegation candidates Chesterfield.