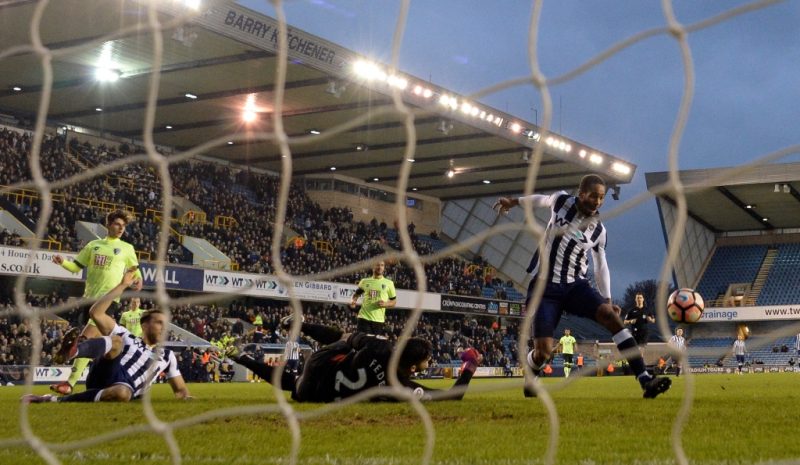 London Mayor Sadiq Khan has remained mute on the subject of Lewisham Council’s plan to force the sale of land owned by Millwall to an offshore property developer.

But after the dramatic postponement of the Council’s meeting last night scheduled to complete the Compulsory Purchase Order (CPO), Khan has weighed into the controversy.

“The Mayor wholeheartedly supports Millwall Football Club staying in Lewisham,” a spokesperson for the Mayor told the Evening Standard.

“The Mayor has no powers to intervene in this compulsory purchase order but is committed to building more new and genuinely affordable homes in the borough.

Khan does not hold a legal right to simply quash the CPO directed by Lewisham Council, however he does hold power to call in the planning application for the housing scheme and to then reject the plan.

This recent development acts as a lifeline to the Lions whose chief executive Steve Kavanagh admitted last week the club could be forced to move away from The Den should they be mandated by the Council to sell their land.

“What I was asked is would I rule out relocation in the event the CPO went through? And I cannot rule out such a move,” Kavanagh warned.

“I have to look at every single angle to make sure the commercial viability and long-term future of the club and its community trust is well served where we live. We have been in the borough since 1910 and we do not want to go anywhere. But if we are treated in such a manner that this goes through and we are not at the heart of the proposed development, then we have to consider what we do.

Last night’s meeting arranged by Lewisham Council was due to be attended by representatives of Millwall and New Bermondsey, the property arm of the Council who are leading an effort of ‘key regeneration’ to the south-east London area. But the meeting was postponed in order to allow the Council to examine a claim by Kavanagh that the club’s academy could be the first casualty of a CPO order given the green light.

PETITION: Join the fight to save Millwall and its Community Trust by adding to the 11,000 names who have supported this petition so far – www.you.38degrees.org.uk/petitions/stop-lewisham-council