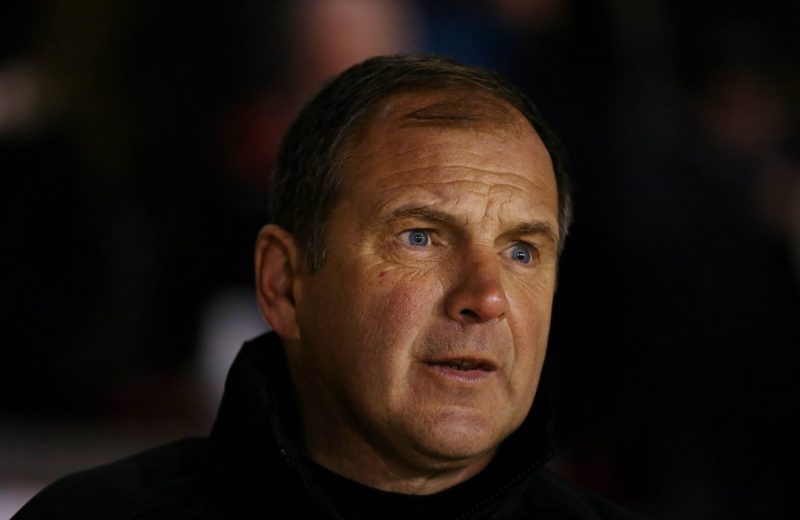 Gillingham have acted quickly to replace Justin Edinburgh with not one but three senior coaching figures from the world of Non-league football joining as senior coaches.

Former Forest Green Rovers manager Ady Pennock has been handed the role of head coach, after Justin Edinburgh was sacked on Tuesday with the Gills.

Pennock will lead the coaching department assisted by the familiar face of Steve Lovell, who worked as assistant manager at Priestfield for three seasons earlier this decade, and Jamie Day.

Chairman Paul Scally told the club’s official website: “I am convinced they will enhance the performances of the first-team squad going forward,” he said. “The current squad is the most expensive in the history of Gillingham Football Club, it has enormous potential and is capable of achieving great success over the remainder of the season and beyond.

“I fully appreciate this has been a difficult few days for supporters. However, based on the playing performance over the previous calendar year, that of 14 wins out of 48 league games, and only eight victories from 25 matches this season, I felt a change was necessary to ensure that the club achieves the best possible position it can after the final 21 fixtures of this campaign,” Scally added, with Gillingham overall record for 2016 standing at 16 wins in 54 matches in all competitions.

Now that the dust has settled, do you believe Gillingham were right to sack Justin Edinburgh? #Gills

Pennock, 45, was the subject for news headlines last April when he was sacked by Forest Green Rovers shortly before they were due to play in the first leg of a National League Play-off semi-final. Ending a three year association with Rovers despite guiding them to 2nd in the table.

Steve Lovell rejoins the Kent club from Bromley where he had been assistant manager since last summer. Leading the line of attack as a player, Lovell scored 94 goals in 233 appearances for the Gills to sit sixth in their all-time top goalscorer records.

Pennock has added managerial experience to his coaching team with the addition of Jamie Day, who worked as assistant to Pennock at Welling United and Forest Green.

Moving into management, Day was the manager of Welling for five and a half years, becoming one of the youngest managers in the football pyramid when taking the job at the age of 29.

Leaving the Wings in 2014, the former Bournemouth midfielder went on to manage Ebbsfleet United and, most recently, Braintree Town.

Day had replaced Danny Cowley at the Essex club following the latter’s departure to Lincoln City. But after 12 matches in charge the team that had reached the Play-offs the last season were sat in 22nd, resulting in Day being given the sack.

Gillingham have given Pennock, Lovell and Day contracts until the end of the season and will take control of their first training session on Friday morning.