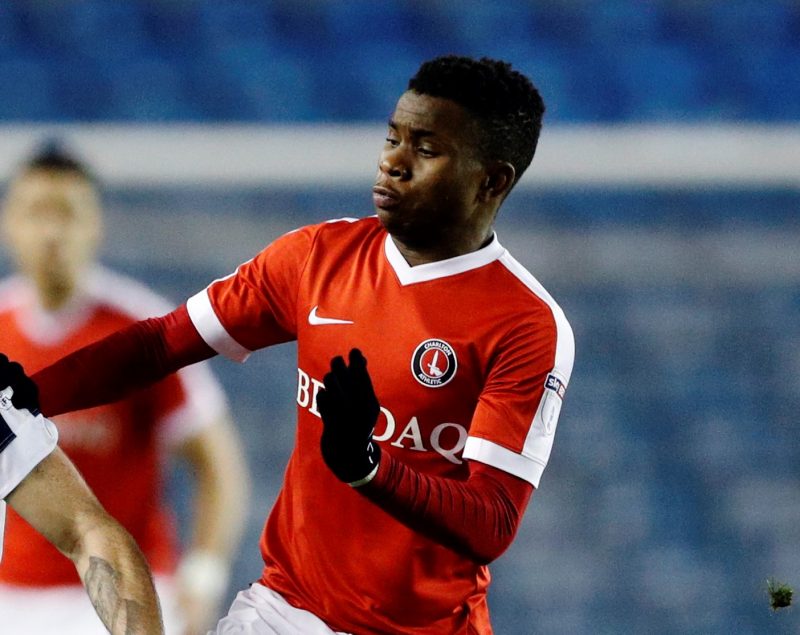 Lookman has been watched by a number of clubs, with Arsenal looking the most keen on the England U19 international’s credentials but the blue half of Merseyside have acted upon their scout reports.

“There is interest for the boy,” Koeman said at a press conference.

“Of course we are working on the January window, we have certain interest in some players but we have to keep that inside the club.”

“Will it be done early? I don’t know,” the Dutchman added.

The teenager had alluded interest from any professional football club, playing Sunday League football his whole career until the age of 16 when Charlton were alerted to a promising youngster playing for Waterloo FC.

Lookman was a shining light in an otherwise dismal season last term when the Addicks were relegated from the Championship to League One, tormenting defences with his pace and finding the back of the net five times.

Charlton rejected a bid of £4m from London rivals Crystal Palace in the summer and with other top flight clubs interested the asking price for his signature has now ballooned to £10m.

Boss Karl Robinson flew to Belgium yesterday for talks with club owner Roland Duchatelet to discuss his budget for the January transfer window, with Duchatelet set to cash in.

After six matches in charge in SE7, Robinson has already identified midfield as a problem area in need of new additions with two central midfielders and a winger on his shortlist.

In that same time frame Robinson has also discovered the ‘inflated’ prices a club the size of Charlton face when looking to do their own business in the transfer market.

“What I am finding difficult is the rudeness of some people that think we’re going to spend millions when we are a League One club – they inflate prices when Charlton come calling,” Robinson said earlier in December.

“This is not from the top of our football club, it is what I have found hard. There is one price and then because it is Charlton it becomes another – that’s not right. 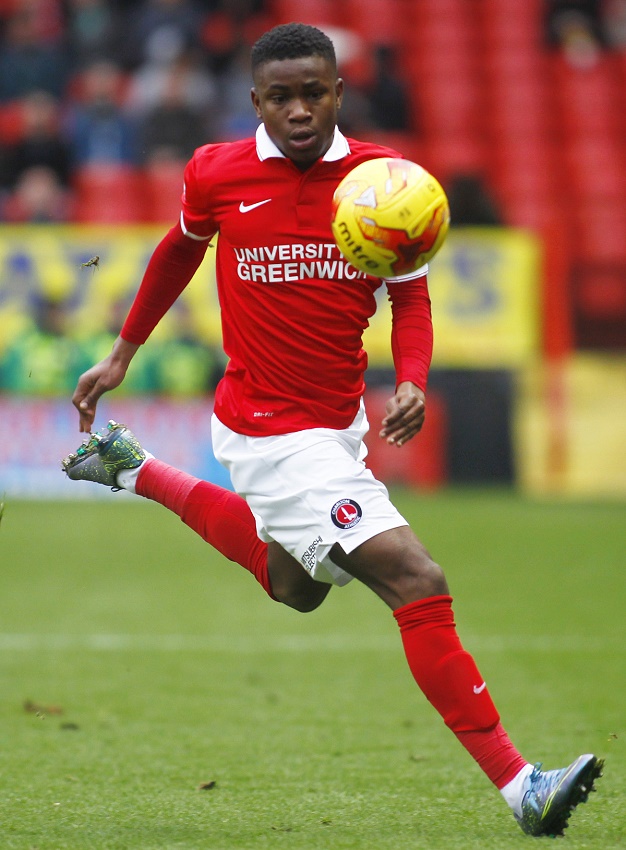