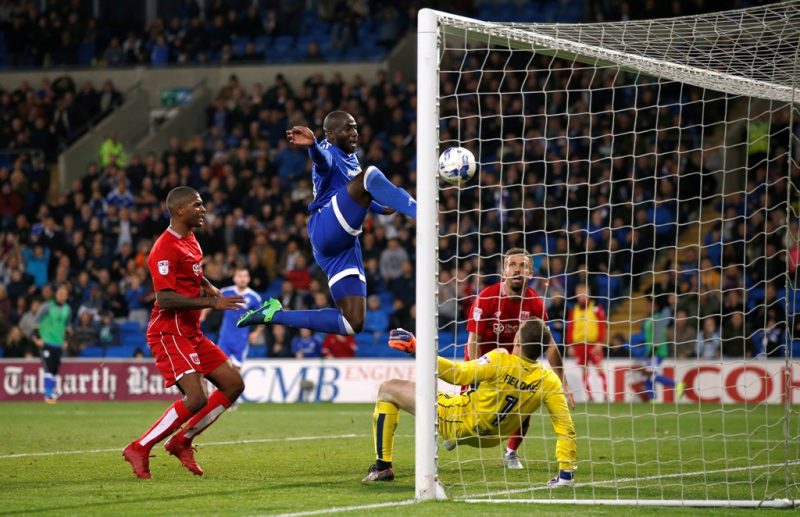 Cardiff manager Neil Warnock has heaped praise on central defender Sol Bamba, saying he wouldn’t want anyone else at the heart of his defence.

The Ivory Coast international, 31, joined the Bluebirds in October just days after Warnock was appointed in charge of the Welsh club, and scored on his debut in the win over Bristol City.

He was one of three free-agents former Rotherham manager Warnock signed, and the experienced boss said: “I wouldn’t want anyone else. I don’t think there’s anyone better.

“Like top players, he’s got all the attributes. Fortunately for us, we’ve got him at the right time. For me anyway I’m quite happy.”

Bamba started his career in Ligue 1 with Paris Saint-Germain, but only made one appearance for the French giants before moving to Scotland to play for Dunfermline and Hibernian.

A move to England followed, with Bamba joining Leicester and then Leeds, but despite being captain at Elland Road, he was released this summer and Warnock believes the Ivorian hasn’t quite fulfilled his potential.

“He’s a good lad, but should be playing at the top level really,” said Warnock.

“I wouldn’t say he’s wasted his career, but he’s been allowed to get away with things that he shouldn’t be allowed to.”