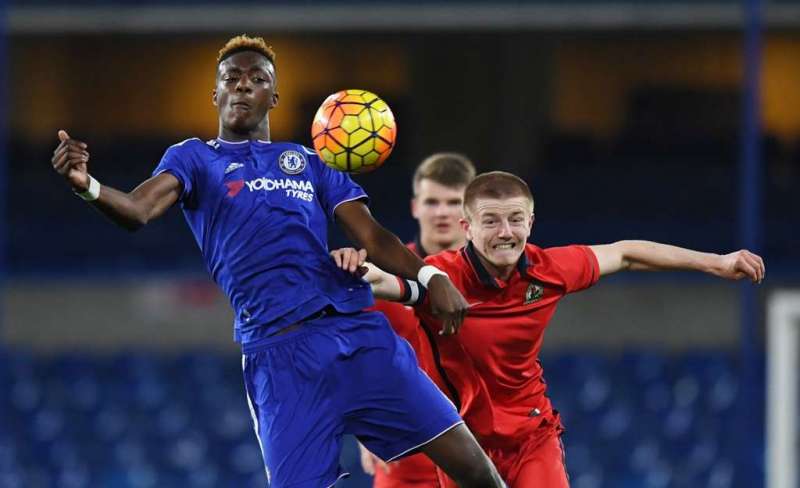 AFTER all the talk, the revamped Checkatrade Trophy kicks off this midweek – and there will be lots of interest in the attendances at games.

Previously known as the Johnstone’s Paint Trophy, the competition has been given a major shake-up with 16 category one academies invited to play against League One and League Two clubs as part of a one-season, 64-team trial.

Arsenal, Liverpool, Manchester United, Manchester City and Tottenham all turned down invitations for their teams to play in the Trophy, though the likes of Chelea, Leicester City, Everton and West Ham will take part.

The competition will also have a group stage this season, with eight groups of four teams in both the northern and southern sections.

Among the ties to look out for on Tuesday night are Bolton v Everton U23, Coventry v West Ham United U23 and Sheffield United v Leicester City U23.

There are also plenty of ties purely between League One and Two sides.

There is one further group match on Wednesday, when Notts County host Hartlepool.

The EFL will be keen to see what level of support there is for the opening matches in midweek after receiving some flak for changing the nature of the competition, which was previously just for teams in the bottom two divisions of the Football League.

EFL chief executive Shaun Harvey said: “Innovation never finds universal approval and the prospect of bringing teams from outside the EFL into the competition was always going to be controversial to start with.

“The clubs agreed to change primarily on the basis that they felt, as we did on the executive committee, that the competition needed rejuvenation.

“This was one of the very few ways that existed that could enable us to do that.

“The fact some of the bigger Premier League clubs declined the invitation for reasons that are perfectly understandable, although disappointing, is another issue we’ve had to get over.

“The first round of the EFL Trophy needs to start – and to start quickly.

“Then we can actually focus on what we were trying to achieve rather than what people might not want to happen.

“We go forward with the 16 clubs that wanted to join the competition and I’m sure it will be a success going forward.”