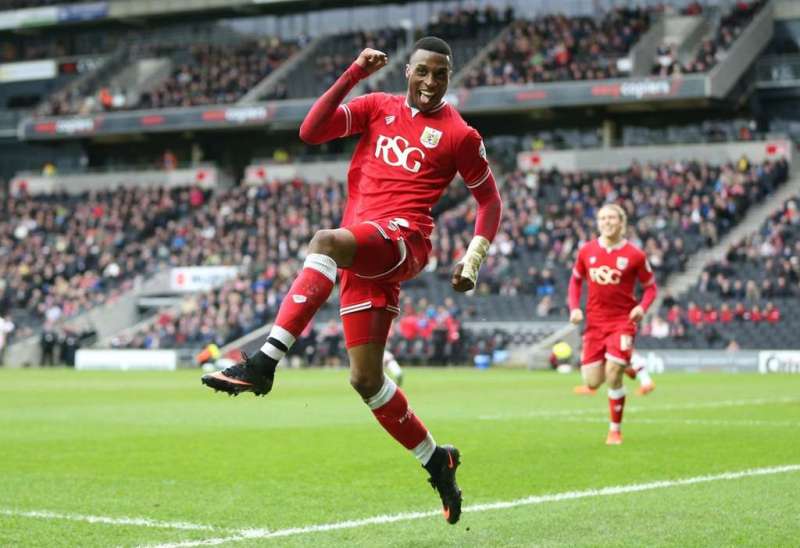 Villa are looking to assemble a squad capable of launching an assault on promotion back to the Premier League, and manager Roberto Di Matteo will be hoping the arrival of 26-year-old Kodjia, for a huge £15 million, will be the final piece of the puzzle.

He only joined Bristol City last season, joining the Robins for just £2 million from French side Angers, but went on to have a brilliant first season, scoring 20 goals in 48 appearances.

Earlier in August, Bristol City owner Steve Lansdown confirmed the club would listen to bids of over £10 million for the Ivory Coast international, but that he won’t be sold to a fellow Championship side.

However, after failing to agree terms with Hull striker Abel Hernandez, Villa tested City’s resolve and Kodjia becomes the latest high-profile name to arrive at Villa Park this summer.

Manager Di Matteo said:  “We are really pleased to have secured the services of Jonathan.

“He is a proven goalscorer and hopefully he’ll play an important part in what we hope will be a successful season for the Club.”

Kodjia will now join up with his new club, and aim to settle in before Villa’s home fixture against Nottingham Forest on Sunday 11th September.