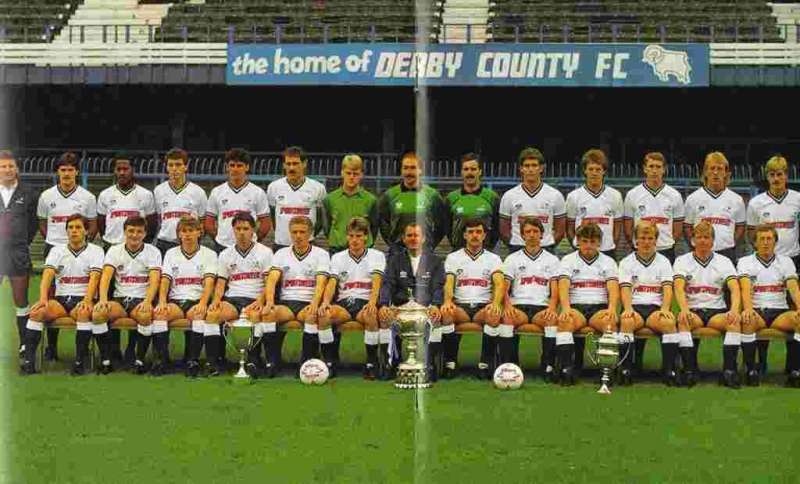 PHIL GEE’S rise from painter and decorator to scoring the goals that helped the Rams win promotion to the First Division was a real boy’s own story.

Gee was plucked from Non-League Gresley Rovers for a bargain £5,000 and spent a season learning his trade by helping the reserves to the Central League title.

He gave a glimpse of what was to come in May 1986 when he scored twice against Rotherham and Darlington to help the Rams claim promotion to Division Two behind Reading and Plymouth Argyle.

Then, when flatmate Mark Lillis picked up a knee injury early the following season, he was given a chance that he snatched with both hands, firing 15 goals to play a key part in back-to-back promotions.

“I wasn’t even in the squad at the start of the season,” he said.

“Arthur Cox, our manager at the time, started with Mark Lillis and I had to wait for my chance until he got injured.

“It was ironic because I was in digs with him at the time and, just before he regained fitness, I started scoring.

“I was having to check my food in case he put something in it.

“Seriously, he was fine. He told me to carry on exactly what I was doing, even if I was keeping him out of the side.”.

The Rams lost only once at home all season.

That was on the opening day against Oldham Athletic and they never looked back after breaking into the top two in early January.

Defeats against Crystal Palace, Blackburn Rovers and Reading were the only blips in the second half of the season.

The title was bsecured with a 4-2 victory against Plymouth Argyle on the last day.

Gee recalls a very expensive promotion celebration after Cox imposed one of many fines on him for over-celebrating back-to-back promotions and a return to the top flight.

“We beat Leeds to clinch promotion and Arthur said we were allowed out for a couple of hours,” he said.

“No nightclubs but, of course, I was only a young lad.

“So, I went to a nightclub and, after we lost the next game at Reading, I got called into the office and fined. Had we won, it wouldn’t have happened.

“But we lost and I got fined £100, I think. I always got fined for going into clubs on a Thursday for a Coke. It was one of the lads’ 21st birthday, so I went and said ‘happy birthday’. I got fined for that.

“Everything that happened was a fairy tale, Roy of the Rovers stuff. Two seasons before, I was playing Sunday football.” 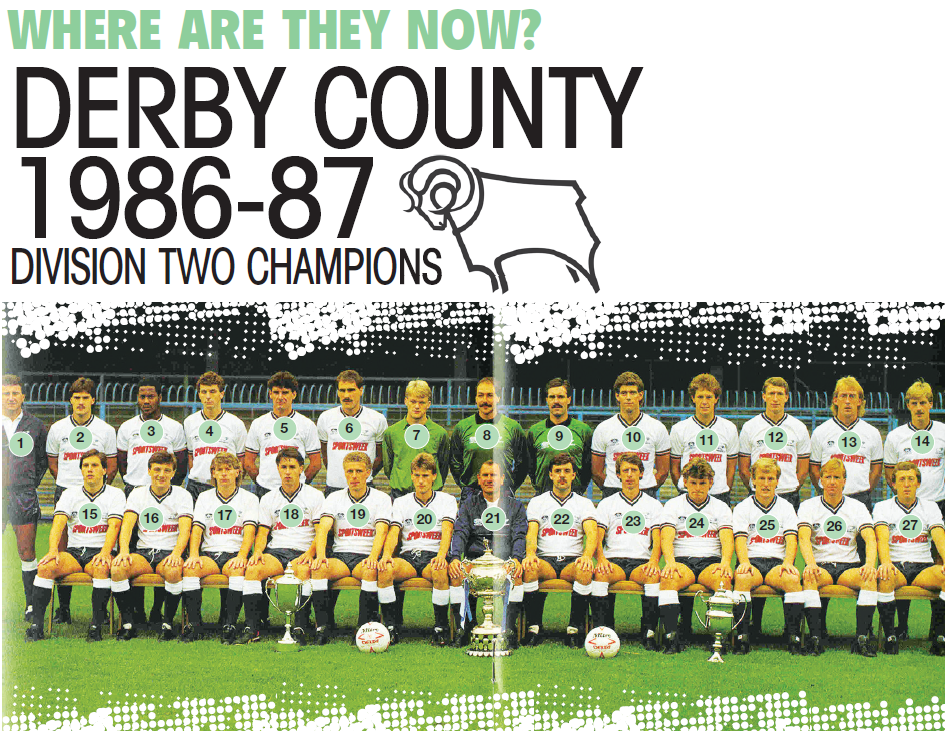