Lambert pushed Hoolahan to the next level, says Keane 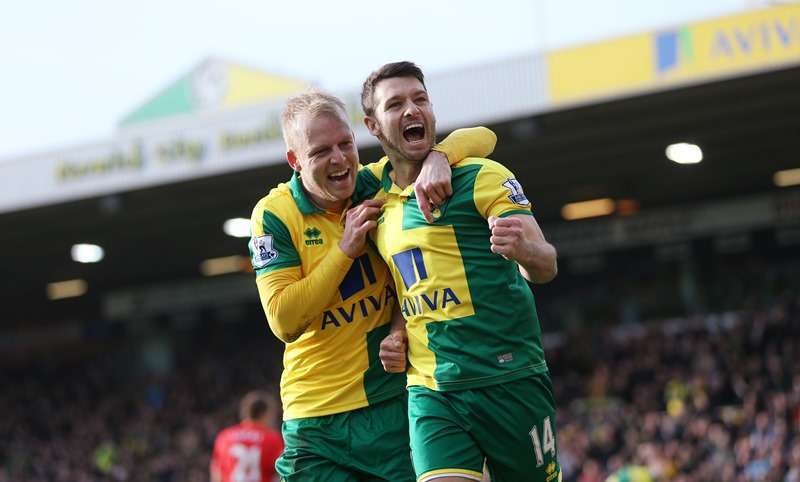 Republic of Ireland assistant coach Roy Keane has admitted it was only until Paul Lambert took charge at Norwich City that he became aware of Wes Hoolahan’s potential to star for the boys in green.

With Hoolahan’s mere 31 caps becoming a talking point among the Irish media since taking prominence in Martin O’Neill’s attack, Keane said it was playing under Lambert at Carrow Road where the 34-year-old really came into his own.

Hoolahan has provided 53 assists as a Canary in 258 league appearances, and has been tasked with supplying Eire work horse Shane Long in the final third at this year’s European Championship.

“If you look at Wes’s career, and I wouldn’t say he’s a late developer as such, he hasn’t played that many games at the top level.

“It was probably the last few years at Norwich (Keane became aware of him) when he had a bit of success and Paul Lambert was his manager. They had a couple of promotions on the spin.

“But he’s always been a talented boy. When Wes scored and played well, we’re not sat on the sidelines scratching our heads, we know what he is capable of doing.

“His name might have been mentioned to me before then, but no it was at Norwich under Paul,” the former Nottingham Forest and Manchester United midfielder said.

The Canaries midfielder was handed his debut in 2008 by Giovanni Trapattoni but would fail to break into the Italian’s first-team selection during his six-year tenure as Ireland head coach.

Hoolahan netted Ireland’s first goal at Euro 2016 in their opener against Sweden, with Keane adding, “It’s brilliant he’s coming into a tournament and having a big impact. He’s matured nicely.”

City begin their pre-season against League One Walsall on 9 July, with the EFL Championship fixture list released on Wednesday of this week.