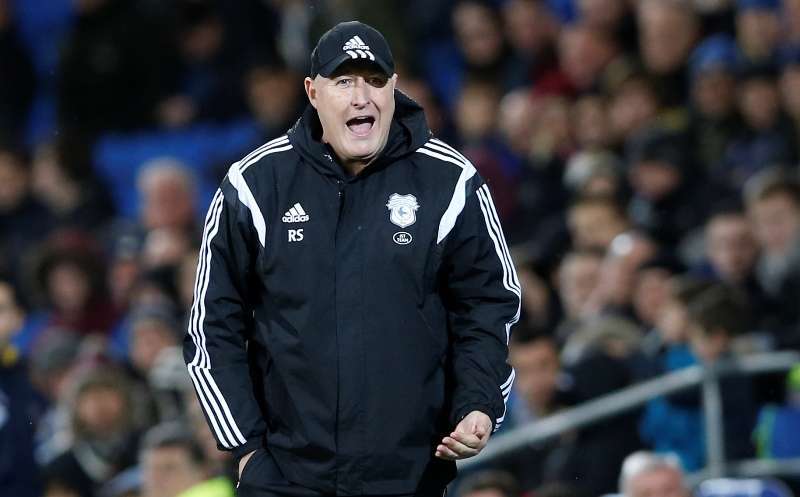 Charlton Athletic have appointed Russell Slade as their new manager to mark what the club describe as ‘the start of an exciting new era’.

The 55-year-old joins on a three-year contract as ‘manager’, the first time such title has been used to describe the head coach under the reign of owner Roland Duchatelet.

Slade told the club’s official website: “I am very pleased to be appointed manager of Charlton, a club with a fantastic tradition and history.

“I was attracted to Charlton as it has has great facilities, passionate fans and a very successful academy. This is a hugely exciting opportunity and I cannot wait to get started,” said Slade.

Addicks chief executive Katrien Miere, expressed her expectations of Jose Riga’s successor, saying, “We’re delighted to have agreed terms with Russell. We don’t underestimate the challenge of getting Charlton back into the Championship. We believe Russell is the man to help us achieve this and, with the help of everyone involved in the club, ensure that Charlton have a successful 2016/17 campaign.

“Russell has vast experience in the division and is a two-time League One Manager of The Year. He joins us as Manager on a long-term contract and his appointment represents the start of an exciting new era at the club under his guidance,” Meire concluded.

Slade became the bookies’ 1/8 favourite to take the Charlton job almost immediately after leaving his role as head of football at Cardiff City within a matter of weeks of his promotion.

As Bluebirds manager, Slade guided a club under transfer embargo to an 8th-placed finish in the Championship this season with a hardened home record of: 12 wins, nine draws, and just two defeats.

Slade, who was also interviewed for the Blackburn Rovers job last week, opens his tenure as Charlton boss on 12 July in a pre-season friendly at Bromley.