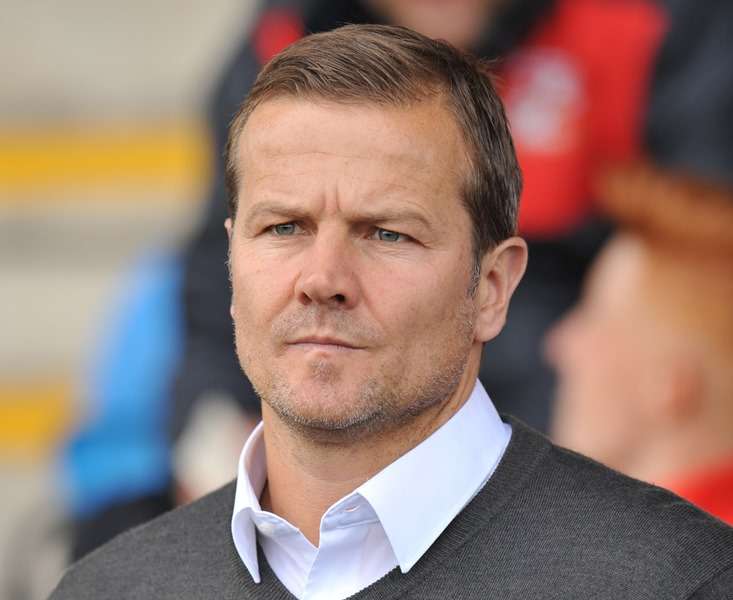 Notts County have appointed Mark Cooper as their new manager less than 24 hours after parting company with Jamie Fullarton.

Cooper joins on a deal initially running until the end of the season, but should he meet a points target set by owner Ray Trew the former Swindon Town boss would automatically earn a permanent contract.

Trew has been looking to relinquish his ownership of County for over a month since stepping down as chairman and putting the club up for sale as a reaction to ‘abuse’ by fans.

“I said on Saturday that what we need now, as a club, is stability, as we look to resolve the change of ownership and that is why I have turned to Mark to bring his experience and knowledge to the club to help turn things around on the pitch.

“To be fair to Mark and to reward him, should he manage to get things moving in the right direction, I have agreed a points total with him, which will remain confidential, at which point his deal will become permanent,” he added.

“I think what we all want is for Notts to be successful and if Mark can bring that then it is only right that he is given the role full-time, which I think any new owner would agree with.

“The challenge has been set and I look forward to seeing what he can bring to the role,” Trew concluded.

Cooper left Swindon earlier in the season as the Robins’ struggled to rebound from play-off heartache last May, he travels with 19th-placed County to Portsmouth on Good Friday.