Power speaks out on Ling resignation 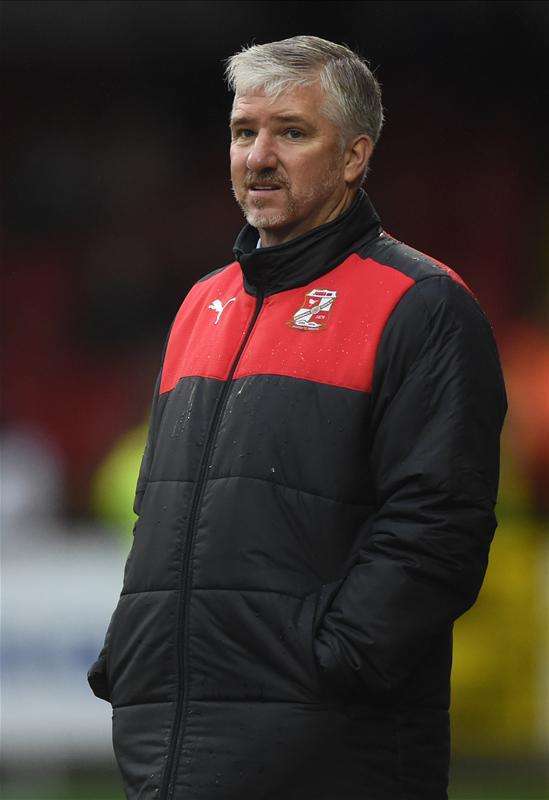 Ling, who was appointed as successor to Mark Cooper in early November, walked away from the club due to ‘health reasons’.

After a short working relationship, Power paid thanks to the former Swindon player for turning around the team’s fortunes.

“I have not spent as much time with Martin as I would have liked during his time in charge nor have I had the opportunity to nurture and develop a working relationship with him as I have been out of the country for most of his tenure. However, I would like to place on record my personal thanks to Martin. He is a football man through and through and is a very honest, hard-working man who loves Swindon Town Football Club,” said Power.

“I saw Martin this morning and he asked me to thank his staff, the players and the supporters for their backing during his time at the club.

“Martin rang me yesterday morning to let me know that he was resigning as manager. I was both shocked and extremely saddened but fully respected his decision.

“In a very short period of time, Martin has done an excellent job by winning five of his eight league games in charge and moving us out of and away from the League 1 relegation zone. Martin has proved that he is still a very good football manager but sometimes in life, things are far more important than football and Martin felt that the stresses of the job were not good for his health going forward,” Power added, who has already begun the search for a permanent replacement.

First-team coach Luke Williams has been placed in charge for Swindon’s trip to Port Vale on Saturday.