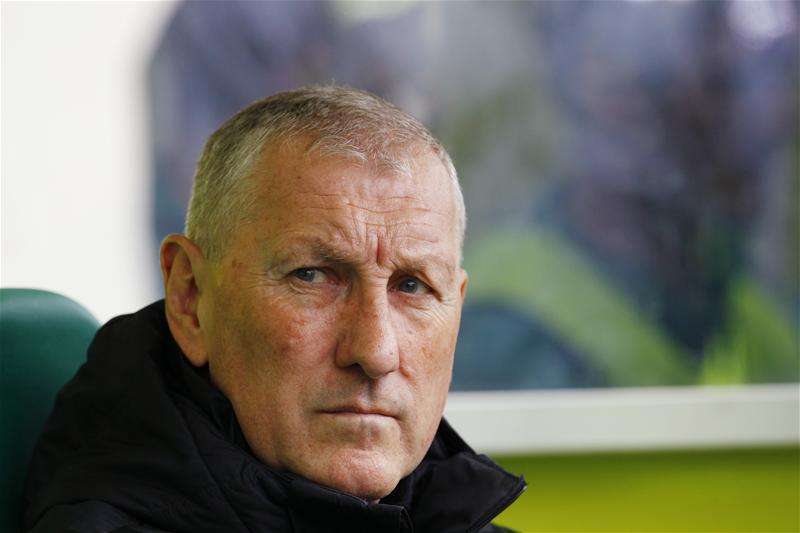 Terry Butcher has left his position as manager of Newport County.

The former England captain leaves with the club bottom of League Two having secured only one win in 10 league games with the Exiles.

Butcher took over at Rodney Parade in May of this year, after caretaker boss Jimmy Dack turned down a permanent job offer and instead opted to leave the Welsh side. The departure of Butcher, Dack, and Justin Edinburgh means Newport have now had three managers in under eight months, all this in the midst of a club takeover by a Fans’ Trust which looks set to be completed by the end of this week.

Though not direct in stating so with ‘Newport part company with Butcher’ being the official line, the club’s statement did suggest that the ex-Hibernian and Brentford manager was sacked.

“The club hopes to make an announcement on a successor prior to Saturday’s fixture against Exeter City,” claimed a board statement.

Citing the reasons behind the chop County said: “It has been a difficult start to the season and as a result we find ourselves bottom of the league.