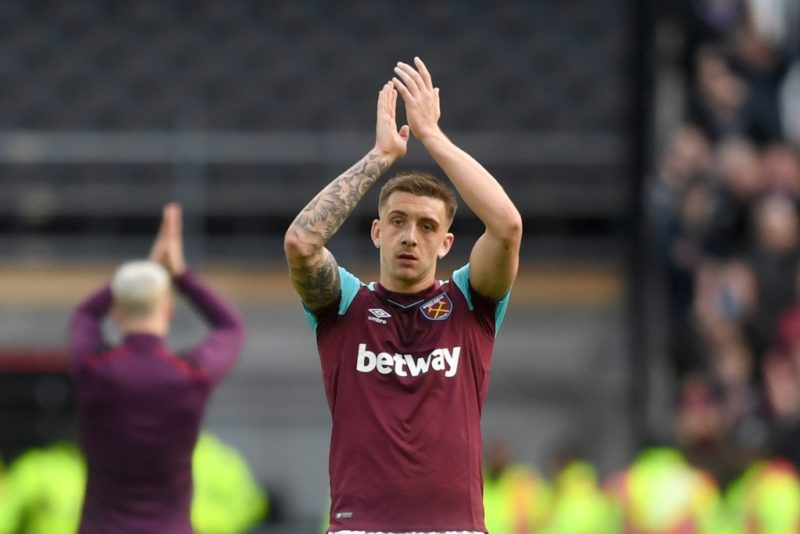 Preston sold Hugill to the London club in 2018 for a £8m fee, however the 27-year-old striker has failed to stake a claim in West Ham’s team and has since enjoyed a loan spell at championship side Middlesbrough where he made 37 appearances, scoring six goals.

The Lillywhites want to bring in another attacker in the final weeks of the transfer window and Hugill seems like one of the candidates to fill this role.

Preston will be looking to act quickly and strike a deal with the London club in order to bolster their attacking options ahead of the next campaign after joint top scorers Alan Browne and Callum Robinson managed 12 goals apiece.

Preston finished last season in 14th position and they will be hoping that by adding an experienced attacker like Jordan Hugill it will help them climb the table and potentially mount of play-off push.