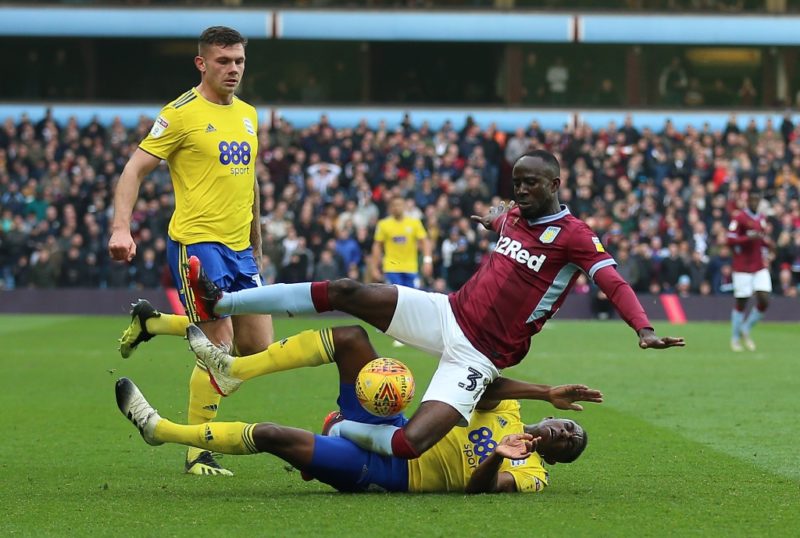 Released by Aston Villa last month, Adomah, 31, has been in talks with Nottingham Forest but West Brom are confident of hijacking the move for the winger who has over 300 appearances at Championship level.

Under new management after the appointment of Sabri Lamouchi last week, Forest are looking to add some fire-power to their squad in the hope of improving on last season’s 9th place finish.