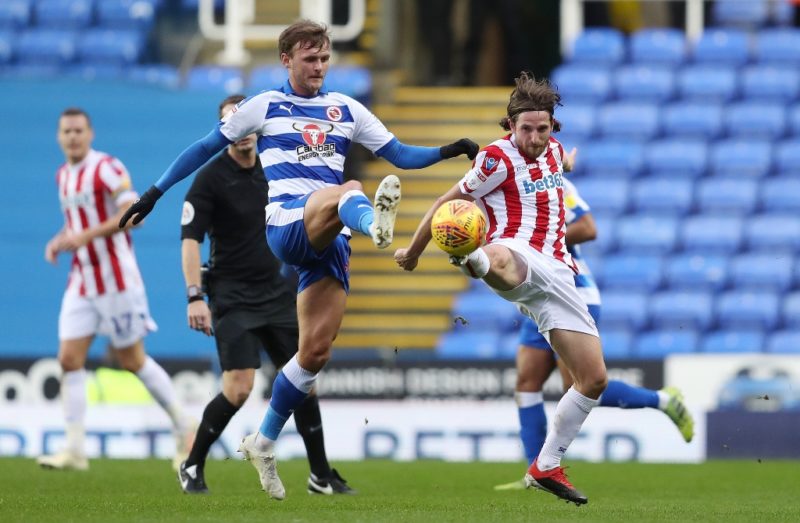 John Swift has been ruled out for the rest of the season after undergoing hip surgery on Wednesday.

This will be a huge blow for Reading, who are only 4-points off the drop zone.

The news comes days before a season defining weekend for the Berkshire club, who travel to Bristol City on Friday before hosting West Bromwich Albion on Easter Monday.

The midfield play-maker has been a shining light in a rather bleak season for the Royals. Consequently attracting the interest of promotion pushers Leeds United.

Reading manager Jose Gomes had his say on the situation on Wednesday:

“Losing Swift is a big blow. It was only a small injury but his hip needed a clean so he had to have it done.

On a brighter note for Royals fans Jón Daði Böðvarsson has returned to partial training and may be in contention to make a return to action this weekend. This, according to Jose Gomes:

“Bodvarsson has started training with us. Hopefully he will be an option for us”

A timely return for the Icelandic international, who has netted six goals in 19 league appearances this season.