All eyes on Elland Road as promotion scrap heats up 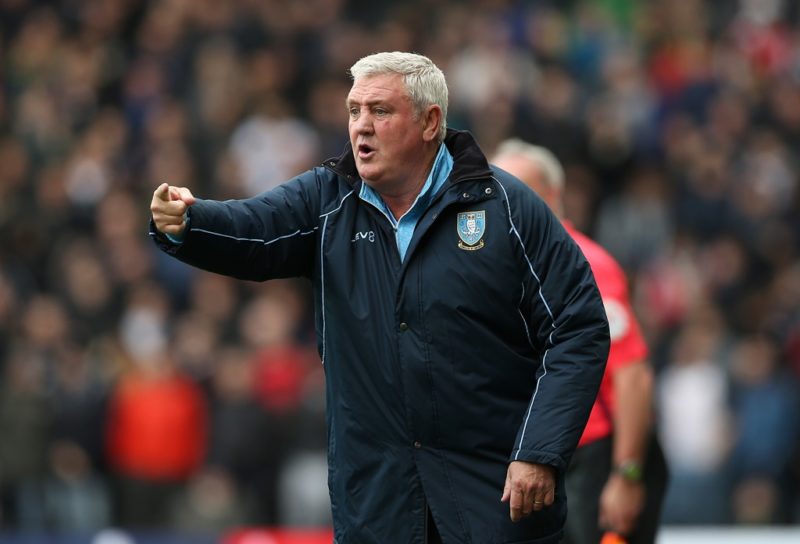 We’re only five games from the end of another grueling Sky Bet Championship campaign yet even the savviest of punters will struggle to predict who will enter the promised land of the Premier League come May.

Norwich’s upsurge in form has given them a six point buffer over the chasing pack, with Daniel Farke’s side winning eight of their last nine matches. Meaning a head to head battle between two of Yorkshire’s biggest clubs is looking more and more likely.

Chris Wilder’s side have a chance to re-claim the all important second spot, albeit for only a couple of hours on Saturday as they entertain Millwall at Brammal Lane. Despite the lions languishing near the bottom of the table, Wilder is aware that they will be desperate to claw themselves out of the relegation picture:

“As much as getting out of the Championship is huge for us, staying in the division is huge with the media coverage and financial implications and from their players’ point of view, they will not want to drop into League One – no disrespect to that division.” Wilder went on to say that “There will be a hell of a fight on Saturday.”

This is followed by a tea-time spectacle where promotion rivals Leeds United host a resurgent Sheffield Wednesday with the visitors knowing a win could do their bitter rivals a huge favor. Steve Bruce’s side are ‘Engrossed’ in their own play-off battle and will therefore not be concerning themselves in their role on the automatics. Bruce, who has only lost once since taking over has brought the Owl’s back into the play-offs picture.

The jostle for automatics has seen the two United’s swap positions for five consecutive game weeks, with neither side being able to capitalize on the others misfortunes. Marco Bielsa has got Leeds United swaggering this season but has stated they will have “to win the five games left” to claim the the coveted second automatic spot. This doesn’t seem to phase the veteran Argentinian:

“For us, to play the games with an obligation to win is nothing new. I don’t remember playing one game without thinking we had to win it.”

“When you have few points left to win and you are in the last few games of the league (season) the gap or the space for mistakes reduces. Anything can happen in one football game.”

“But with any result they (Sheffield United) get we still need to win the games.”

For a promotion race with no guarantees in an unforgivable league you can’t help but fear for the unlucky loser who will have to hedge their bets in the lottery which is the play-offs.