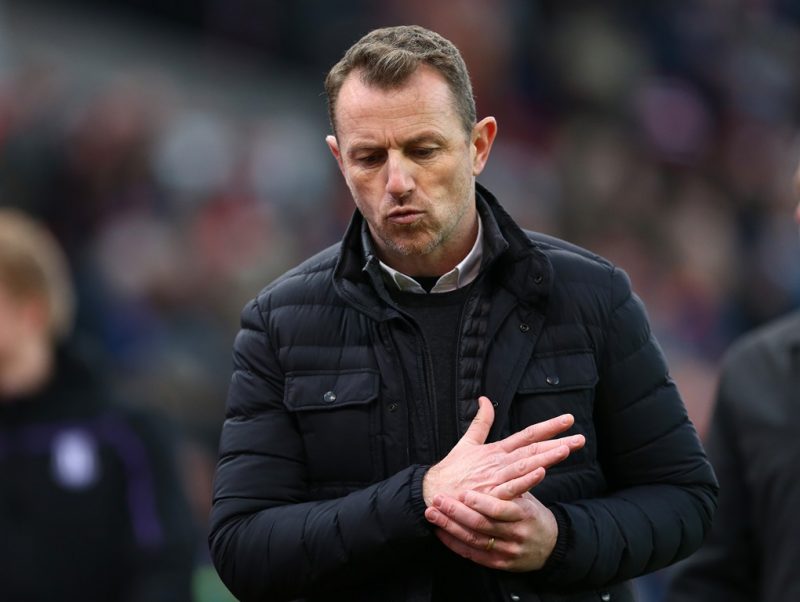 The Potters were relegated from the Premier League last season and sit 14th in the Championship after 26 matches.

And following Saturday’s 1-1 draw at League One Shrewsbury Town, the Stoke board have elected to move on from the former Derby County boss.

“Members of his immediate coaching staff have also left the bet365 Stadium.

“The Club would like to thank Gary and his staff for their efforts over the past eight months.

“A new managerial appointment will be made as swiftly as possible but in the meantime Rory Delap, Kevin Russell and Andy Quy will take charge of first-team affairs.”

Rowett was appointed last May after Stoke agreed compensation with his old club, Derby, and it’s been the Rams who have fared better in the Championship this season, lying 5th in the table.

Stoke travel to Brentford this Saturday seeking to pick up their first win in four matches.