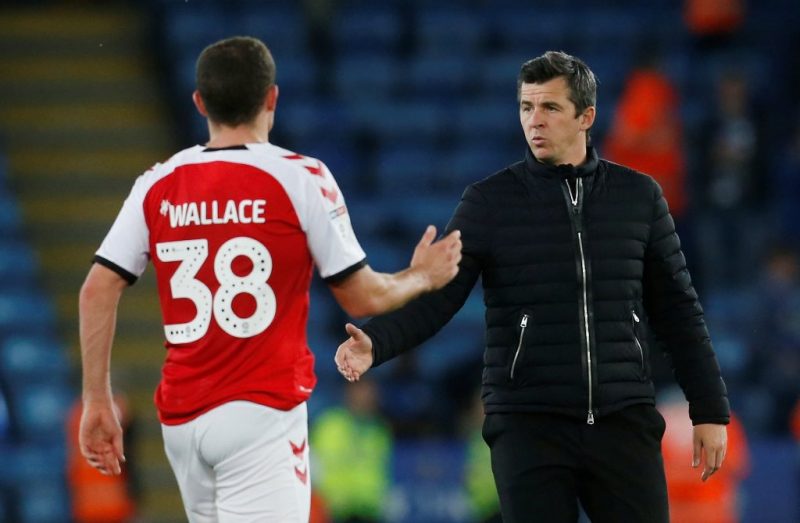 The trio have all penned contracts keeping them at Highbury until next summer having initially joined the club on a short-term basis.

A favourite at old club Sheffield Wednesday, midfielder Ross Wallace has made the biggest impact of the three and has started all five matches under the Cod Army’s boss.

With the club positioned eighth in the League One table, Barton spoke about tying the players down before interest elsewhere could leave them in knots.

Barton said: “They are all extended to the end of the season. The lads have come in and trained with us for a period, then Ross and Tayls have started every game, made a great impact and bought into the group.

“We know what quality they have on the pitch because everyone has seen that in the games they have attended.

“For us it was a case of, ‘why not do it now?’ because they are such good players. Other teams would see them play and think, ‘we will have a bit of that.’”

Fleetwood can prove them mettle for promotion when they travel to Fratton Park this weekend to take on table-toppers Portsmouth, who have lost just once all season.