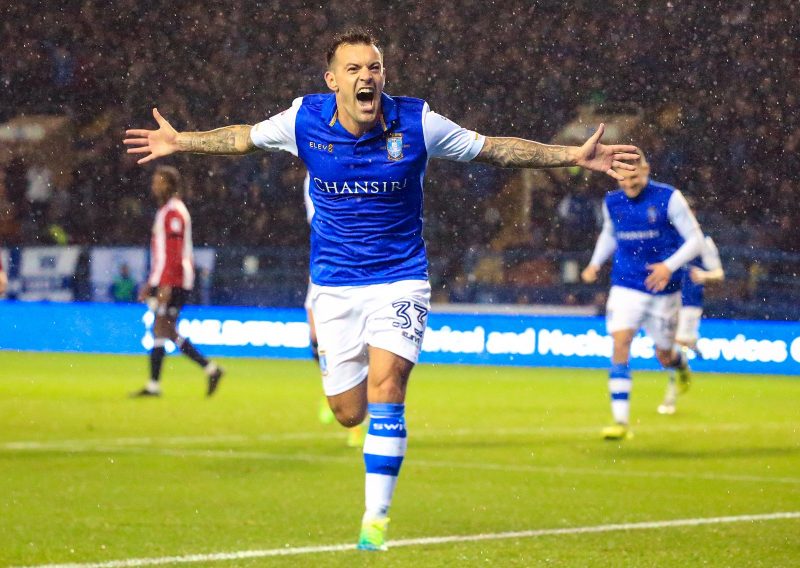 Joey Barton has bolstered his Fleetwood Town squad with the capture of 33-year-old midfielder Ross Wallace.

The ex-Sunderland player has been without a club since being released by Sheffield Wednesday in the summer, but Barton clearly feels Wallace still has enough quality to help his side out in their promotion bid.

Barton said: “We are delighted to bring a player of Ross’ quality into our squad.”

There were rumours that the likes of Wigan Athletic were also interested in Wallace, and Barton added: “He has been with us for the last couple of weeks, and we are pleased to have fought off competition from numerous other clubs to secure his signature.”

And he may soon be followed by another new face, with ex-Newcastle United man Ryan Taylor also on trial with the Cod Army and expected to sign a permanent deal in the near future.

Wallace could be in line to make his debut this weekend when Fleetwood travel to Southend United hoping to extend their impressive unbeaten run to eight games in League One.

Wallace started his career at Celtic and represented his country once in 2009.