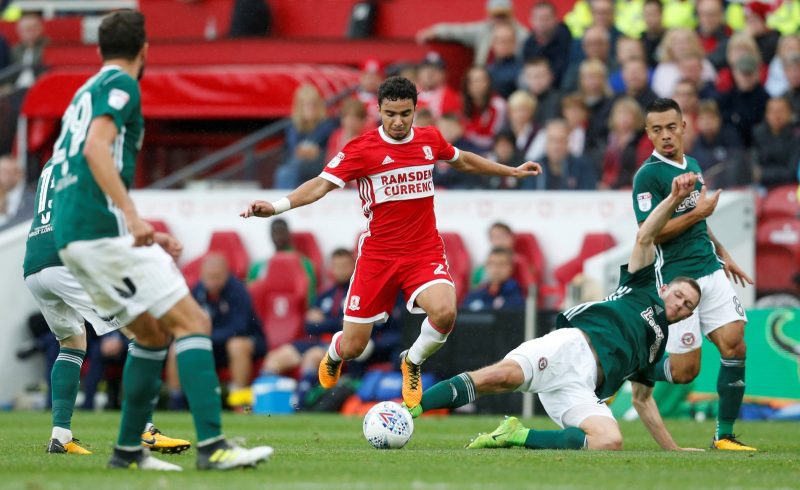 The 28-year-old has been playing in England for the past 10 years after he left Fluminense to join Manchester United in 2008.

After leaving United in 2014, the defender spent two seasons with Cardiff City before joining Middlesbrough.

Fabio will come up against his twin brother Rafael next season, who has been playing for Ligue 1 side Lyon for the past three years.