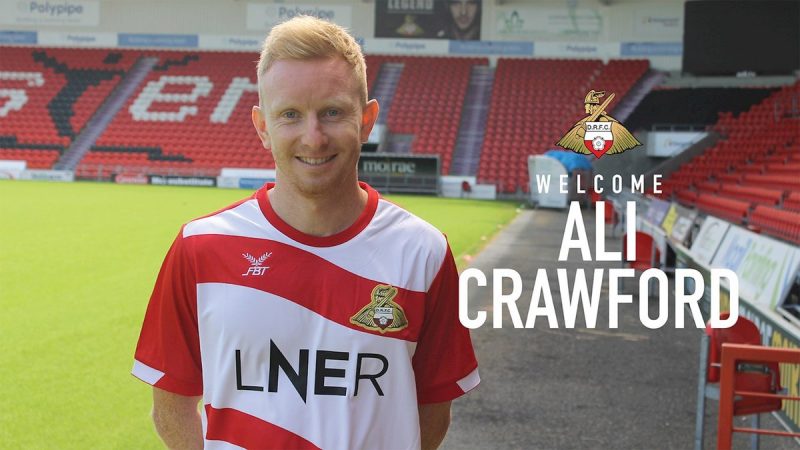 Doncaster Rovers manager Grant McCann has made his first signing of the summer by bringing in attacking midfielder Ali Crawford.

The 26-year-old arrives at Doncaster from SPL side Hamilton Academica, a club he had spent the last 11 years with.

In total, Crawford made 227 appearances for Accies, finding the net 31times. During his time with the club, the midfielder was part of the 2014 Championship winning side.

Speaking to the club’s official website, the new Doncaster signing said, “The manager had a lot to do with me signing for the club, the way he was talking about how he wants to play, the open and expansive play, the attacking football which is my style,

“It is good to know that he wanted me here and get me involved with the squad quite quickly, I am an attacking midfielder who likes to get on the ball and make things happen.

“I scored quite a few free-kicks last season, created a lot from dead ball situations which I think I am quite good at, and I just generally like to get on the ball as much as I can.”