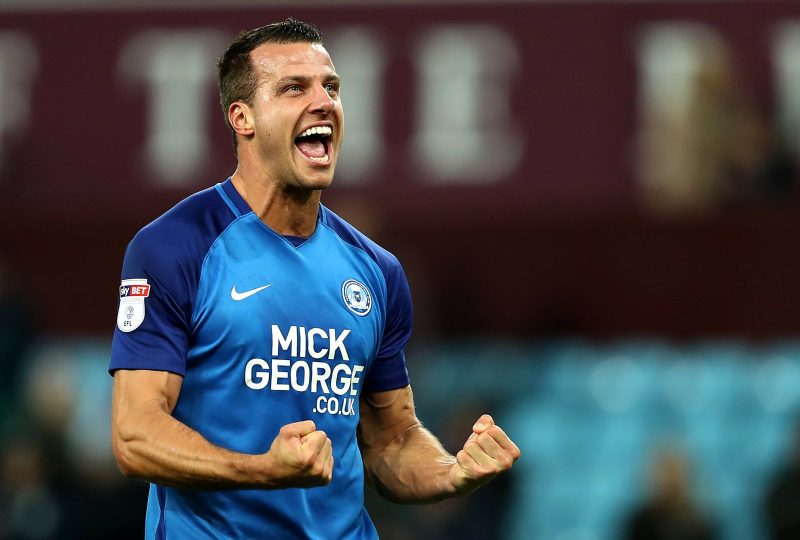 Peterborough United have announced that defender Steven Taylor has left the club to join Wellington FC.

Although Wellington are based in New Zealand they actually play in the Australian A-League, where they finished in 9th position last season.

The 32-year-old, who made almost 200 Premier League appearances for Newcastle United, joined Peterborough last summer and went on to make 44 appearances for the League One side.

Speaking to Wellington’s official club website. Taylor said, “As soon as I was aware of the interest, I knew it was an opportunity that I couldn’t pass up.

“I was here in 2014 as part of the Football United Tour when we played in Dunedin and Wellington and loved the country then.”