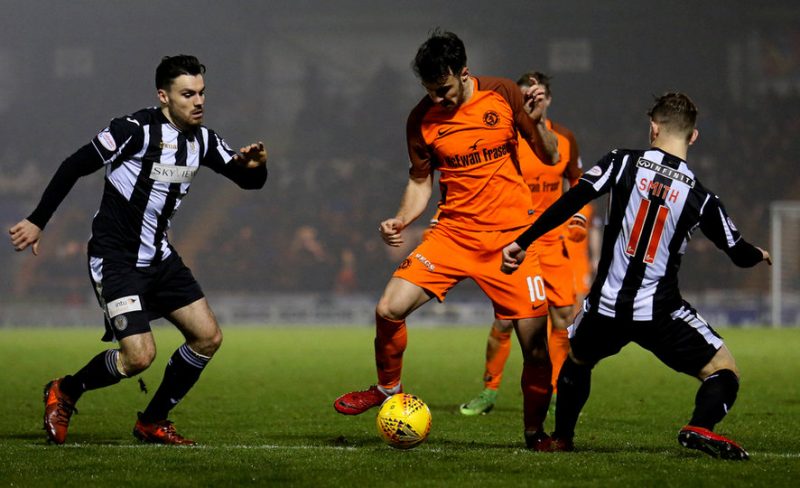 League One side Burton Albion have completed the signing of midfielder Scott Fraser.

The 23-year-old arrives at the Pirelli Stadium after leaving Scottish side Dundee United, with whom he has played in both the SPL and Scottish Championship.

It is believed that Fraser turned down the offer of a new deal at Dundee in favor of moving South of the border.

Speaking to the club’s official website, Burton boss Nigel Clough said, “Scott is a young, attacking midfielder who we feel has got potential to improve.

“He can play in a few different positions and is very keen to come down to England to make his mark.

The Scottish market remains a good option for us as we look to build a team for League One.”