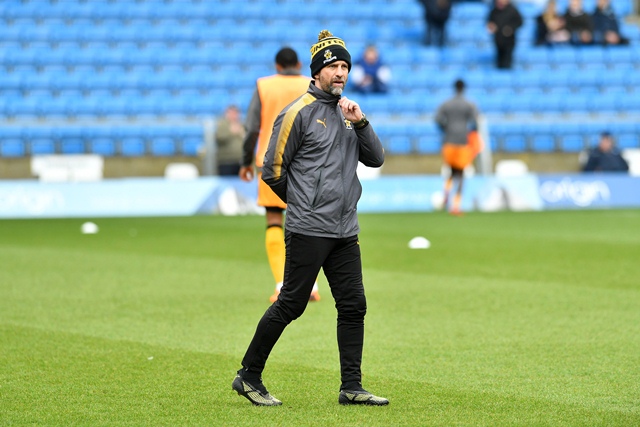 League Two side Cambridge United have appointed Joe Dunne as their manager on a permanent basis.

Dunne has been in caretaker charge of the The U’s for the last 14 games following the departure of Sean Derry in February.

The former Colchester United boss has lost just four games during his spell as caretaker, as Cambridge have advanced to 13th position in the League Two table with one game left to play.

In a statement on the club’s official website, Dunne told fans, “As I have mentioned in recent weeks, I have never enjoyed coaching a group as much as I have this one during the last two months. I now look forward to continuing to work alongside our talented team of staff here, in developing the exciting potential of individuals from both within our first team and beyond from the Club’s youth set-up.

“I would also like to thank the supporters who have backed the team with such passion both at the Abbey and on the road right through this season, particularly in the past two months. Your commitment to give up your weekends entirely at times in support of the team, means a great deal and I look forward to moving into next season together.”

Cambridge finish their season with a game against Port Vale at the Abbey Stadium on Saturday.