Akinola’s miss ‘not to blame’ 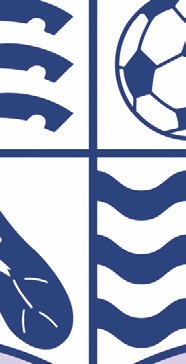 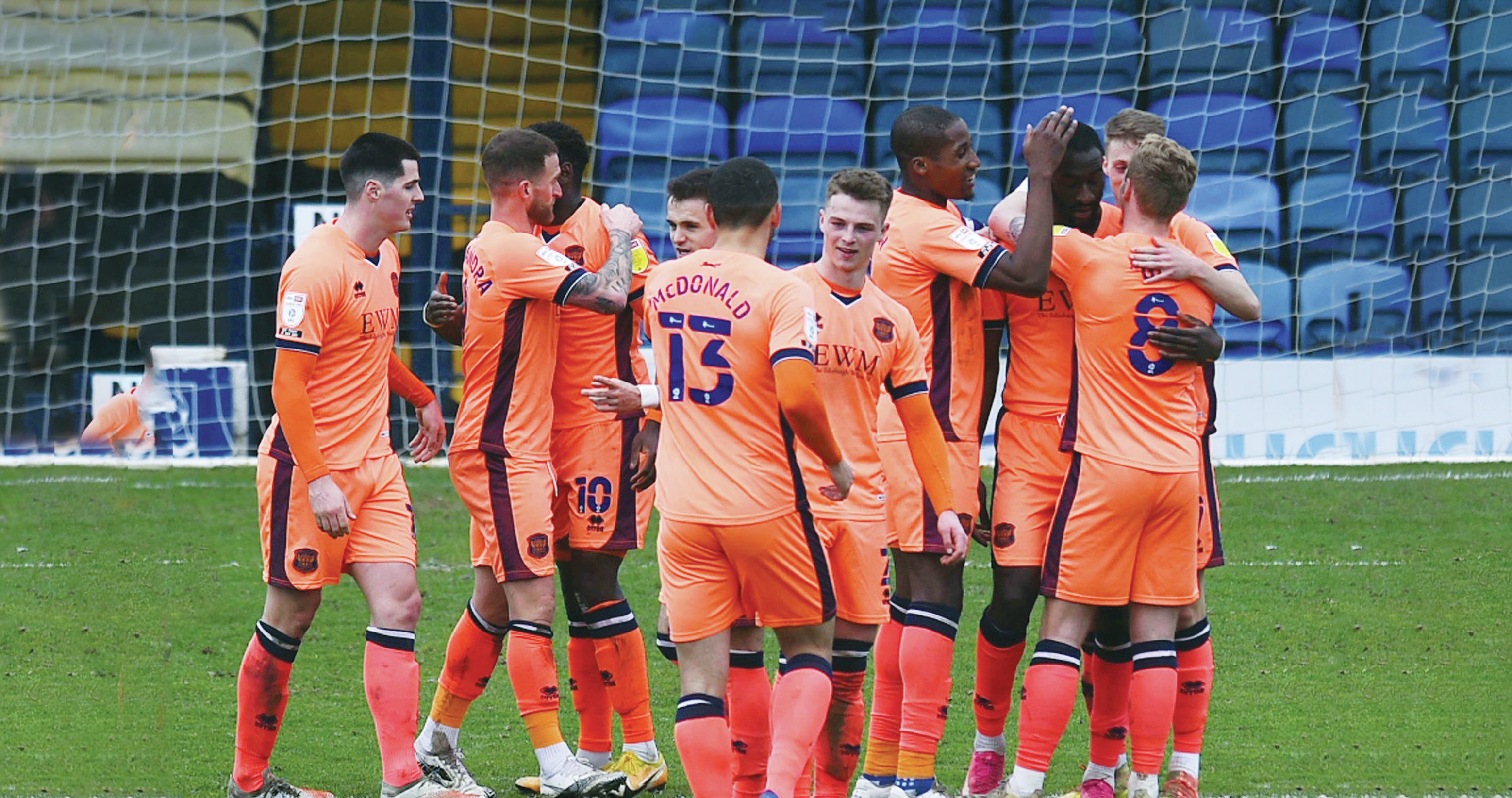 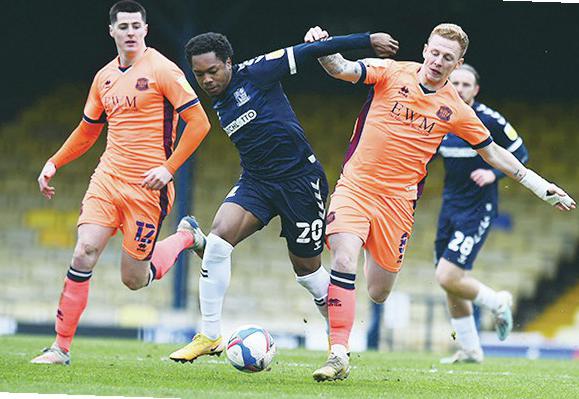 The struggling Shrimpers remain second from bottom, five points from safety with seven games to go – if you’re having a flutter on the relegation battle and want to try your luck make sure you visit sportbonuskode.com.

They will now be desperate for points from the long trip to Morecambe on Tuesday –a tough task against a side in the play-off places.

Molesley felt his side’s latest setback was down to more than just Akinola’s weak effort from the spot, which would have brought Blues back level just before the break.

“We had a great chance to equalise and we didn’t take it,” said Molesley. “When you see a penalty missed it compounds things but we can’t use that as an excuse.

“Sim is our number one penalty taker and he didn’t miss one last year –I think he got double figures for Barnet.

“But unfortunately he hasn’t “We can absolutely still stay up,” he said. “Today was a stark reminder that if we take our eye off any element of our game we will be hurt.

“We have to be the best we can be and we need to show every characteristic going.

“We need to be brave on the ball, we need more quality and we need to win more first balls, too.

“This is certainly a knockput that one away. He also has a style of taking penalties which has served him well in the past but it didn’t go for us today.

“But we can’t use that moment – we can’t feel sorry for ourselves and we’ve got to show more.”

Southend have now gone six home games without a goal but Molesley still feels the Shrimpers can work their way out of trouble.

back but we aren’t out of anything. We will have to show a lot more than this but fortunately there’s another game on Tuesday now.

“We need a big reaction and we need it quickly.”

Southend rarely troubled a strong-looking Carlisle side who now sit just three points outside the play-offs.

The Cumbrians opened the scoring in the 17th minute when Offrande Zanzala charged forward and sent a low 20-yard shot into the bottom lefthand corner of the net.

ON THIS evidence, neither of these two sides could be in League Two next season.

Stronger tests will lie in store for Carlisle United in the weeks ahead but the Cumbrians appear to be getting back to their best at just the right time.

Carlisle had won only once in 13 matches before seeing off Crawley Town in the week, but back-to-back wins have now taken Chris Beech’s side to within three points of the play-offs.

And it is likely to be their away form which ultimately decides their destiny this season.

In contrast, Southend are struggling and simply cannot create or convert chances in front of goal.

Simeon Akinola’s weak effort summed up their frailties in front of goal. And the Shrimpers, who have now failed to score in six home games, appear destined to be in the National League next season.

Southend wasted a golden chance to get back into the game in the 37th minute when Akinola was brought down in the box by Callum Guy.

Southend did have the ball in the back of the net on the hour when Tom Clifford’s free-kick was turned in by Akinola, but the flag was up.

The Shrimpers rarely threatened after that and, just five minutes after coming on, Gime Toure made sure of the win with an assured effort from 20 yards 11 minutes from time. And Carlisle boss Chris Beech is now keen to see his side pick up more points on the road.

“I actually showed the players the home and away table last night in the hotel,” said Beech.

“I’m really proud we’ve scored more than anyone else at home and, prior to the results on Friday, we were the best team in the league at home.

“Our away record hasn’t been good enough though.

“We’ve gone through a lot of turmoil but I do feel the lads are more like I expect them to be again now.

“It was very a professional performance to get the victory and every time we’ve done that away from home this season we’ve got a clean sheet too.”

And Beech was also quick to praise Farman for his penalty save.

“With the slow walk-ups like that, goalkeepers tend to go down early normally,” said Beech.

“To be fair to him he’s scored a lot of penalties and he did well at Barnet with penalties too.

“But Paul stood up to save well and Jon Mellish got to the rebound first too which was important.” 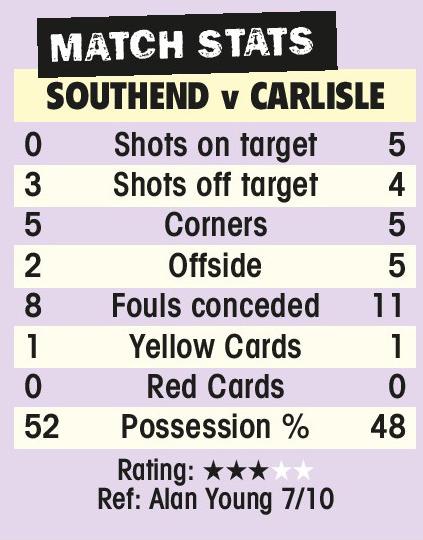