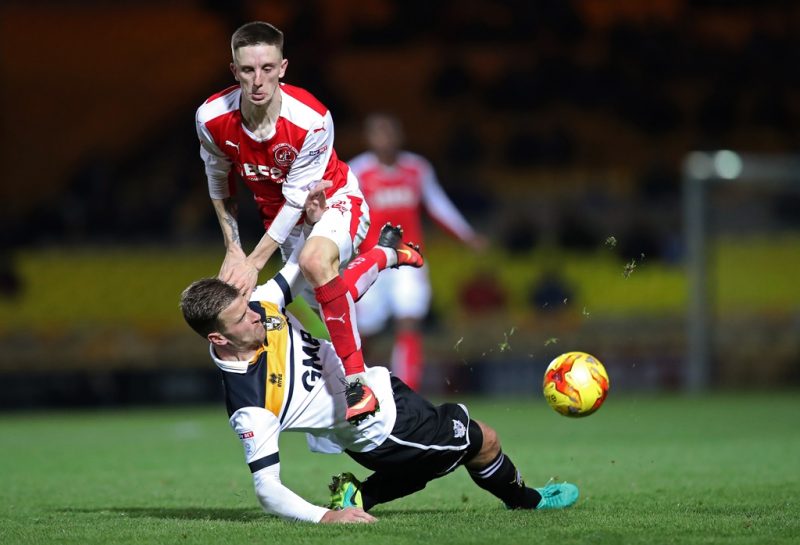 IT MAY be four and a half years since Ryan Taylor suffered the injury which threatened to end his career, but it is only now that the midfielder feels he is getting back to his best.

The 32-year-old picked up a cruciate ligament knee injury in August 2012 while playing for Newcastle United in the Europa League, and a repeat of the problem eight months later kept him out until October 2014.

Newcastle released Taylor at the end of that season, prompting a move to Hull City, where he made just 12 appearances in an unhappy one-year spell.

With clubs refusing to take a punt on him last summer, Taylor was forced to wait until October and move down to League One when Michael Brown, then Port Vale assistant boss and current caretaker manager, offered him a three-month deal.

“But he has not looked back since, scoring three times in his first ten games, despite Vale’s struggles.

Taylor admits the last four years have been tough but, with regular football on offer at Vale Park and the chance to reunite with ex-Wigan teammate Brown, he is just happy to be back on a football pitch week in week out, to prove what he is capable of.

“It was tough to accept that I was not signed with anyone, but I think clubs thought I was quite risky,” he said. “Deep down I knew had no issues with playing games, because the injuries I had don’t affect my future. But clubs were thinking they had not seen much of me and were opting for someone else.

“In the summer, I was targeting only Championship clubs but kept getting the same answers.

“I just needed a chance to play. Everything with Vale happened really quickly. I made a decision just the day after they rang.”

Taylor thought he was off to Wigan Athletic last summer.  He’d enjoyed a four-year spell there from 2005-09, but the manager at the time, Gary Caldwell, eventually chose not to take him, before Vale ended his long wait.

His contract expires on January 21, when he hopes some Championship clubs show interest. But, now he is playing again, anything is possible.

“In pre-season I started off just training with Alan Stubbs at Rotherham, so that I was fit and raring to go when something came along,” he added.

“I was there for a week and then Wigan rang and asked me to leave Rotherham and go and train for a week, play a game and sign a contract. 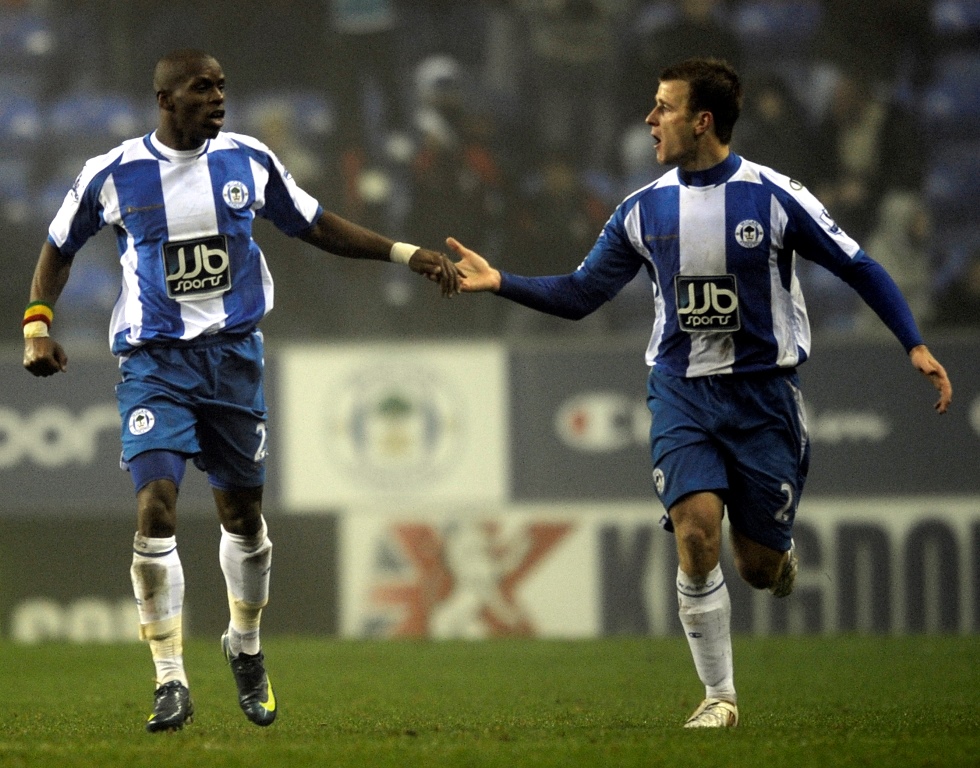 “I was so happy. It was a chance to go back home to a club I knew. I played a couple of games for them and did OK, but then Gary turned around and told me the complete opposite of what he’d told me on the phone.

“I was on my way to Poland with Rotherham for a pre-season tournament, but Gary convinced me to turn my car around and head to Wigan. Ten days later, I was binned.

“That really hurt. All I could think was ‘how can people do this? This is people’s lives’.

“You can’t say something on the phone, get me to come over from Rotherham for ten days and then completely do the opposite of what he initially said.

“I did not feel like pushing my agent to find a club, I needed a week off. Luckily, I went to Preston to train and loved it there. I could have stayed until January in the hope of getting a contract, but I knew I needed games.

“I saw the players getting ready for matches on Fridays and I decided I needed to get that feeling back on a Saturday morning – knowing I was going to put my boots on.”

That feeling seemed a long way off during his 26-month injury lay-off at Newcastle, but Taylor insists he has many years left in him and this is just the second phase of his career.

“I have confidence in my own ability, so I knew I would play again. It was just a matter of where and when.

“I feel like I have loads to offer because of the amount of time I have missed,” he added.

“Even though I am 32, I have not done the mileage of people my age. I feel like I have got tons to give.”