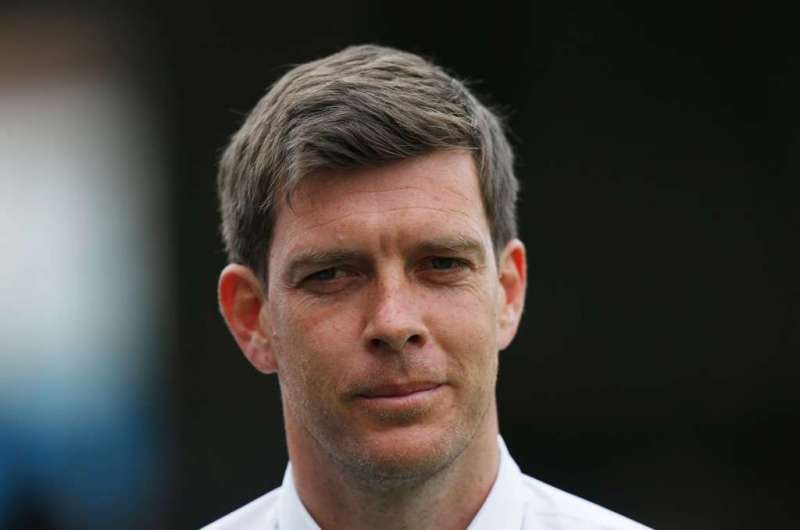 Bristol Rovers fans are threatening to boycott the club’s rearranged fixture against Swindon after finding out they will not only have to buy another ticket for the match, but many will be charged an extra £6.

The original fixture was played on Saturday August 27th but was halted after 60 minutes due to torrential rain that made the County Ground surface waterlogged and unplayable.

And despite the stadium’s announcer telling Pirates’ fans to keep hold of their tickets, Swindon soon announced fans would be charged full price for the rearranged match because of increased policing costs of hosting the fixture during the week.

Swindon have now further angered Rover’s fans with the announcement that the Stratton Bank terrace, where they were housed during the initial fixture,  will not be opened for the rearranged game.

This means that many members of the 3000 travelling fans who paid £19 on August 27th will now pay a further £6, as 914 are being moved to the corner of the Arkells Stand.

Last week, Pirates’ boss Darrell Clarke labelled the decision to charge fans again as ‘absolutely disgraceful’ and this latest move by the Robins will only make tensions worse.

Many fans showed their disappointment via social media, replying to the club’s official Twitter voicing their anger at the news, with some even suggesting a boycott.

Rovers have offered free coach travel to those who can produce a ticket stub valid for the original match, and half price tickets for the club’s home match against Walsall in an attempt to soften the blow dealt by Swindon.

However, with the disappointment shown already, it looks like the damage may already have been done and many will decide against travelling to Wiltshire.