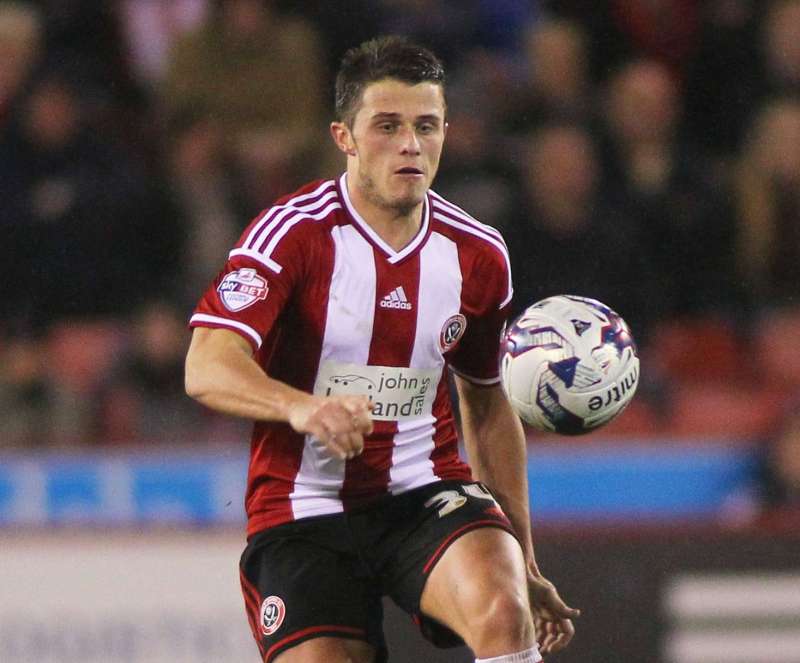 Walsall continue to add to their midfield ranks with the re-signing of Florent Cuvelier on a permanent basis.

Prior to his move to Sheffield United, the former Stoke City academy graduate spent two loan spells with the Saddlers back in 2012 and makes his return with Walsall’s prospects vastly improved under Dean Smith and incumbent manager Jon Whitney.

The Belgian playmaker was released by the Blades in May and joins Erhun Oztumer and Kacy Milan Butterfield in making the move to the Bescot.

“They have seen me play at my very best. I’m hungrier than ever to have a successful season and I am so happy to be here again. This is a club I love.”

Boss Whitney added: “I am really excited about helping Flo fulfil his potential.

“He became a fans’ favourite due to his wholehearted and committed performances. We both agreed that Walsall was the best option for him due to our football philosophy and Flo’s previous loan periods with the club.”

Uncertainty remains at the Bescot with the club confirming they have not have any contact from three first-team players over whether they would accept new contract offers.

It seems unlikely Sam Mantom, Jordan Cook and Andy Taylor will not be with the Reds come their League One opener at home to AFC Wimbledon.