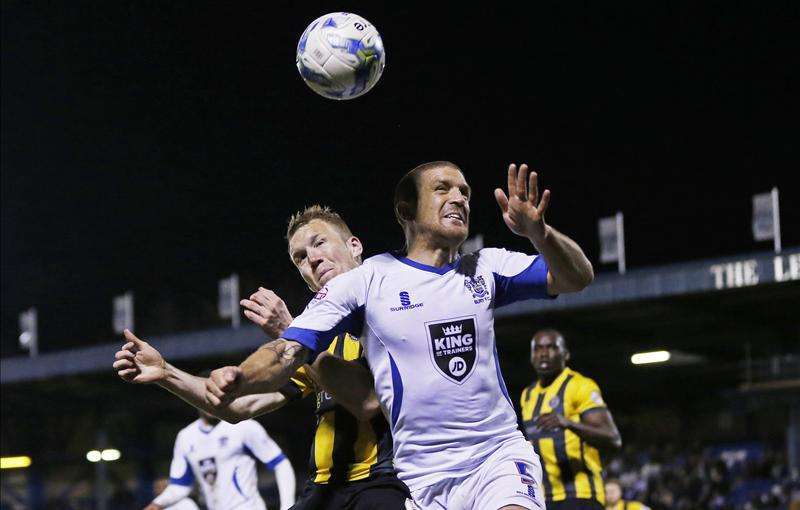 League One promotion chasers Gillingham have signed defender Adam El-Abd on loan from Bristol City until the end of the season.

The 31-year-old joined Bristol City in 2014 but has struggled to break into the first team picture and has only made 20 appearances for the Robins.

The Egyptian international has had loan spells with Bury and Swindon during his time as a Bristol City player.

El-Abd is somewhat of a cult hero at Brighton after making over 300 appearances for the club over an eleven year period.

Gillingham are currently fighting for promotion to the Championship and are sitting just outside the promotion places in third position.

El-Abd’s new side face Chesterfield at at Priestfield tomorrow.