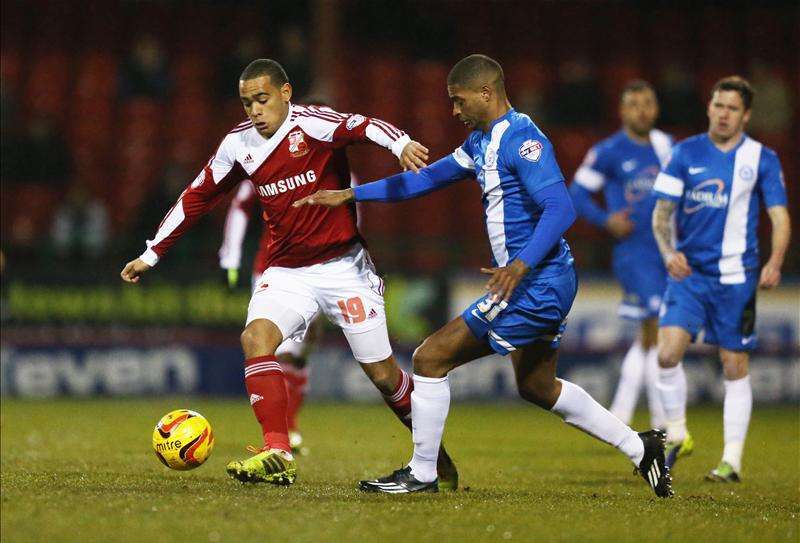 Swindon Town have lost yet another player to injury with loanee Louis Thompson expected to be ruled out for around two to three weeks with a knee injury.

The midfielder, who is on loan from Norwich City, has made four appearances for Swindon this season.

Swindon manager Mark Cooper admitted that the club are struggling with the sheer number of absentees, he told reporters “We are down to the bare bones in terms of bodies that are going to be available.”

Following last season’s fourth placed finish, the Wiltshire club have found the going tough in League One this time around and are currently in 19th place in the table.

Cooper’s injury hit side face a difficult trip to Millwall on Saturday.