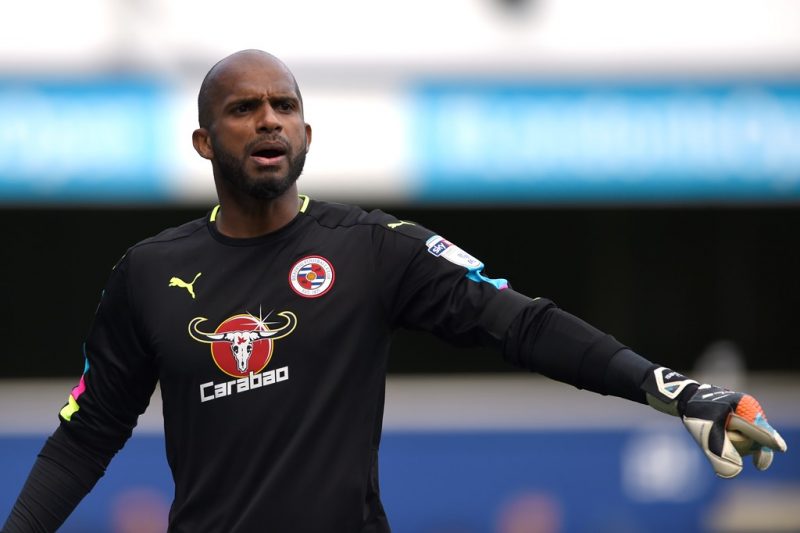 The Royals have risen to fifth in the Championship, with just two defeats in their last 10 fixtures, and Al Habsi has played a huge role in their impressive form.

The former Oman international has performed particularly well in recent weeks, keeping consecutive clean sheets against Rotherham and Nottingham Forest, and Stam said: “If he keeps on doing that, it’s going to be very difficult to keep him within the squad.

“Every team in the Premier League is looking for a good keeper who can make important saves for the team.”

Under Stam, Reading haven’t scored freely, having hit the net just 17 times, but have adopted a new, passing style of play that has led to them being the division’s possession kings – an average of 59% per game is the highest in the second tier.

The control they have over their games has also coincided with six clean sheets this season, and Stam has praised Al Habsi for adapting to the way Reading are playing.

The Dutchman said: “He’s improved a lot this season in how we expected him to play and made some crucial saves to keep us in games.

“But, I always tell him he needs to make his own decisions. He’s doing a great job and we don’t have any complaints in what he’s doing.”