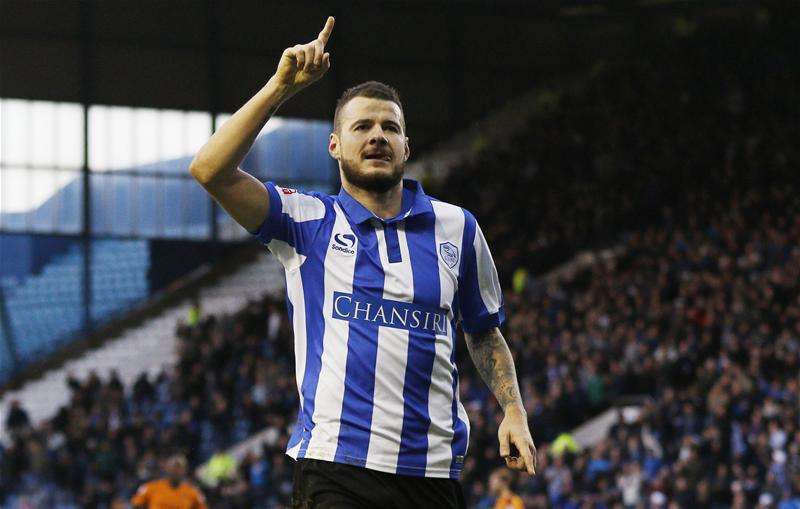 Sheffield Wednesday have completed the signing of Daniel Pudil and Almen Abdi from Watford for undisclosed fees.

Full back Pudil signs a two-year deal having spent most of the 2015-2016 season on loan at Hillsborough. He played 42 times for the Owls at left back, including the play off final defeat to Hull, and was part of the Czech Republic squad at this summers European Championships.

Abdi made 130 appearances for the Hornets over his four years there and was a key figure in the side that gained promotion in 2015 and then maintained their Premier League status for the first time ever last season. Despite this, new Head Coach Walter Mazzari did not see Abdi fitting into his plans and he was deemed surplus to requirements.

The talented attacking midfielder told the Sheffield Star that he snubbed offers from other clubs to sign a three-year deal with Wednesday.

“I chose Wednesday because I had a feeling that it was the best choice for me in my career,” explained Abdi.

“I saw a couple of the team’s games last year and I like their style of play. I’m looking forward to the new season and I hope I can settle down as quick as possible.”

Knowing that Pudil had enjoyed his time in the Steel city previously, as well as having former Watford striker Fernando Forestieri singing the praises of both the football club and the manager also played a key factor in convincing the midfielder to move north.

Pudil meanwhile was delighted to be moving to Wednesday permanently: “I spoke to my agent and told him I wanted to come back and I was sure we would get it done.

“My first choice was always Wednesday. These things always take a bit of time but I’m so pleased to be back.”

Both players are expected to be involved in the Owl’s final pre season game against Port Vale on Saturday.