Carsley off to winning start as Man City academy coach 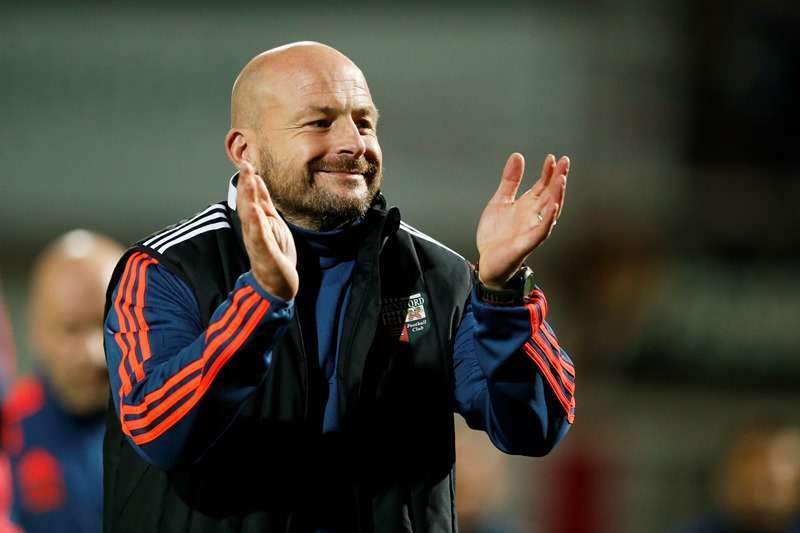 Former Brentford interim head coach Lee Carsley has got off to a winning start in his new role as Manchester City U18s head coach with a 7-1 thrashing of Czech club FC Slovacko in a friendly match.

Carsley, as well as playing experience across the Football League, worked in the academy set-ups at Coventry City and Sheffield United, prior to progressing through the coaching pyramid at Griffin Park.

The 42-year-old had bolstered his credentials with his spell in charge of the Bees following the departure of Marinus Dijkhuizen, winning four out of his first six games to ease relegation fears as the club searched for a permanent manager.

What has followed for Carsley since has been a role assisting England U19s coach Aidy Boothroyd, with the Young Lions progressing through to the semi-finals of the U19 UEFA European Championship after impressively winning all their group stage matches against France, Holland and Croatia.

And now joining the formidable set-up at Manchester City headed by Pep Guardiola, signifying Carsley’s rapid rise as one of the country’s most promising young coaches.