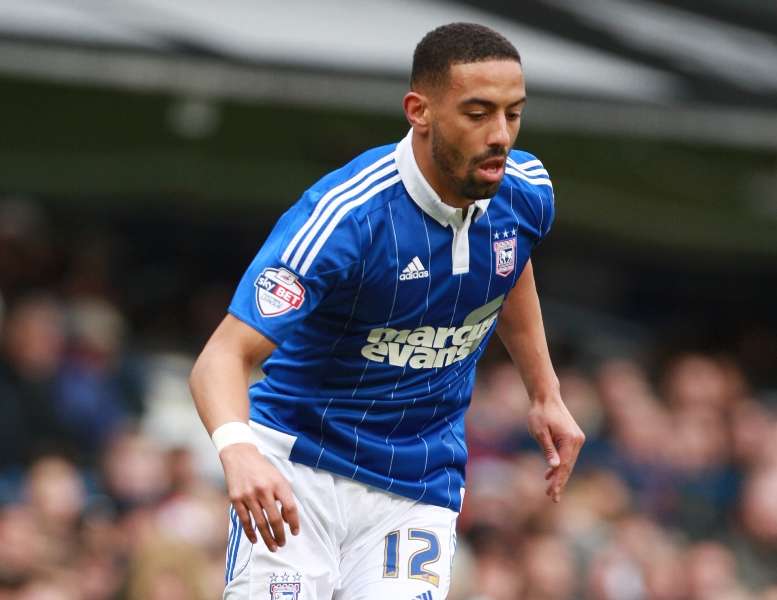 Blackburn Rovers have signed former Bolton Wanderers winger Liam Feeney on a two-year deal, with the option of a further year.

Feeney, 29, had previously spent time on loan at Blackburn at the end of the 2013-14 season, making six appearances for the club.

The former Bournemouth and Millwall man, who finished last season on loan at Ipswich Town, made 71 league starts for Bolton during a two-year spell.

Owen Coyle expressed his delight at bringing him to the club in a club interview when he stated:” I’m absolutely thrilled,” said the new Rovers boss.

“He’s a player that I have admired for a number of years. He’s an outstanding winger. He’s very quick and very direct, and he will add a different facet to our play.

“He had an outstanding season last year in difficult circumstances for Bolton and went on loan to Ipswich, who were one of a number of clubs who were keen to secure his services, so I think we’ve done very well to beat off a lot of competition to get a very good player, who is at a good age.

“He’s motivated to do well for Blackburn Rovers and I’m excited about what Liam can bring to the club.”

“When you look at our squad, I think we’ve got some very good talented players, but I think the one thing that we will continue to look to add is that real blistering pace, which Liam has,” added the manager.

“He’s explosive, he’s quick, he creates chances and he causes a lot of problems for full-backs.

“I think he had five or six games on loan and I have to say that Liam Feeney is a far better player now, in terms of his maturity and understanding of the game, and that’s a huge thing for us,” added Coyle.

“So I think the fans will be excited by a player that’s quick and pleasing on the eye, because he will make things happen and get people off their seats.