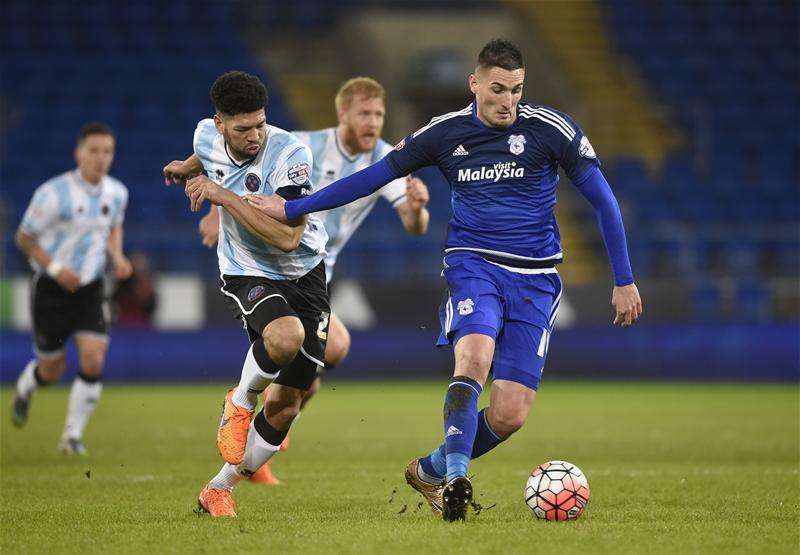 Macheda is yet to start a league game this campaign and will stay at the City Ground until the end of the season.

The 24-year-old burst onto the scene in 2009 when he scored within 42 second of coming off the bench on his Premier League début for Manchester United against Sunderland at Old Trafford.

Macheda went on to make another 17 appearances for United scoring three goals. He also spent time on loan with Sampdoria. QPR, Stuttgart, Doncaster and Birmingham City.

After being released by Manchester United in the summer of 2014, Macheda signed for newly relegated Cardiff on a free transfer and netted six goals in 21 appearances for the Bluebirds last term.

Forest are currently sitting in 13th place in the Championship table and with ten points separating them and the play off positions a late push for promotion could be a tough ask.

Dougie Freedman’s side ended a run of four straight league defeats with victory over Preston on Tuesday. They will hope to keep the winning feeling when they face Sheffield Wednesday at the City Ground tomorrow.