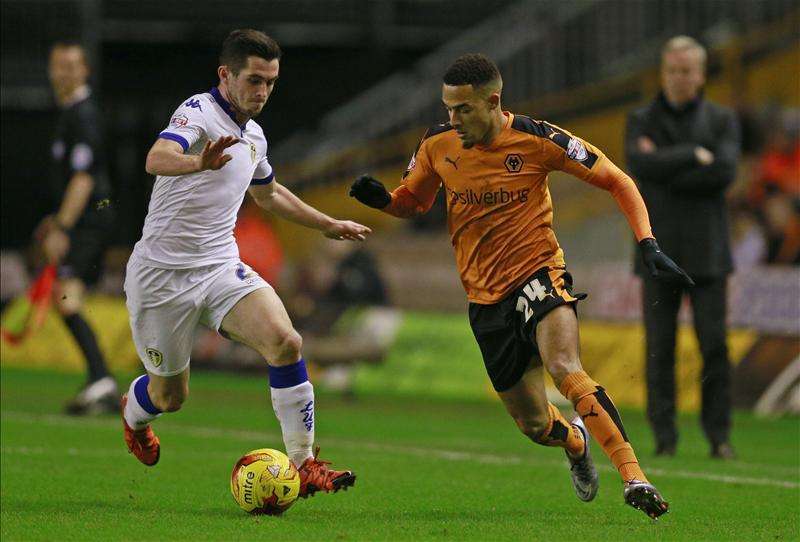 The injury comes as an extremely cruel blow for the 20-year-old who broke into the Wolves first team at the beginning of November after impressing on loan at Oxford.

Head of Wolves’ Medical department Phil Hayward told fans,  “Jordan is going to see a consultant towards the end of this week and will then have surgery in the coming weeks.

“It was one of those almost freakish situations where he was caught slightly off balance and his knee went into a hyper-extended position and that is what did the damage.

“It is very disappointing for Jordan because he has been doing very well but he is already feeling positive about starting his rehab and getting in here and working hard.

Graham has made 12 appearances for Wolves this season and netted his first goal for the club in the 2-1 victory over Charlton last month.

Wolves have not yet announced a timescale for Graham’s return to first team football.