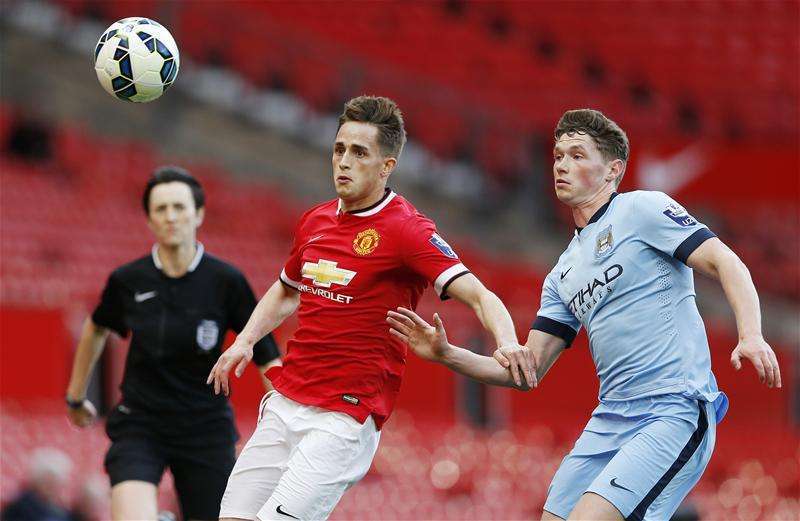 Smith signed Evans on loan at his former club Walsall in October and the 20-year-old has impressed in his seven games with the Saddlers, getting on the score sheet on three occasions.

Evans may be allowed to leave Manchester City for a relatively small fee as he only has six months left to run on his contact at the Etihad Stadium.

The 20-year-old has made one first team appearance for City and has previously spent time on loan at Crewe and Scunthorpe.

Fellow Championship clubs Sheffield Wednesday, Burnley, Wolverhampton Wanderers and MK Dons are also believed to be keen on Evans, whose loan deal at Walsall is due to end next month.

Brentford are currently in 10th place in the Championship and face local rivals Fulham at Craven Cottage on Saturday.