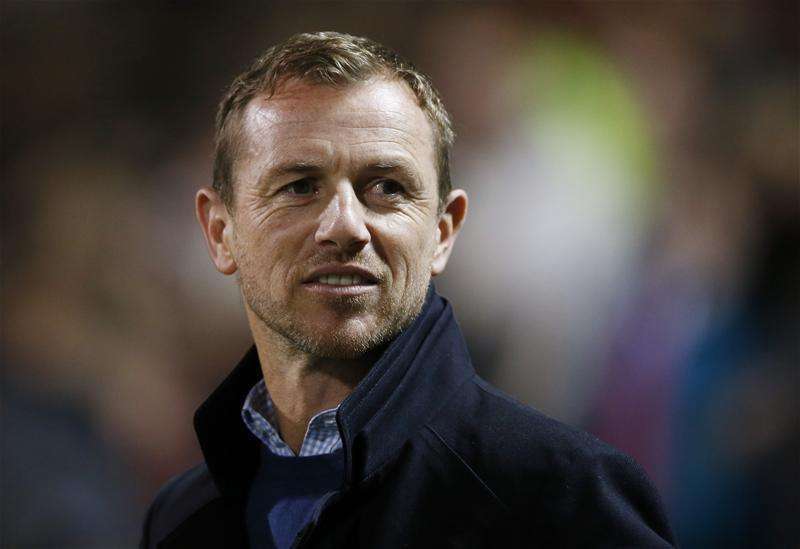 The current Birmingham City boss has guided the Midlands club to 6th place in the Championship and admitted after Saturday’s loss to Brighton that he was “flattered” by the interest currently being shown in him.

However in a statement on the club’s website this morning, Birmingham director Panos Pavlakis attempted to reassure fans that Rowett will be staying at St Andrews.

We are all keen to put any uncertainty to bed and look forward to the continuation of the great work Gary has done since his appointment.

Fans can rest assured that everyone at the Club is together as one striving for further improvement and success, with Gary at the helm as manager.

The board will continue to fully support Gary in every way it can in trying to restore this great Club of ours to a position where we all want to be.”