Ipswich’s Ryan Fraser out for “at least two months” 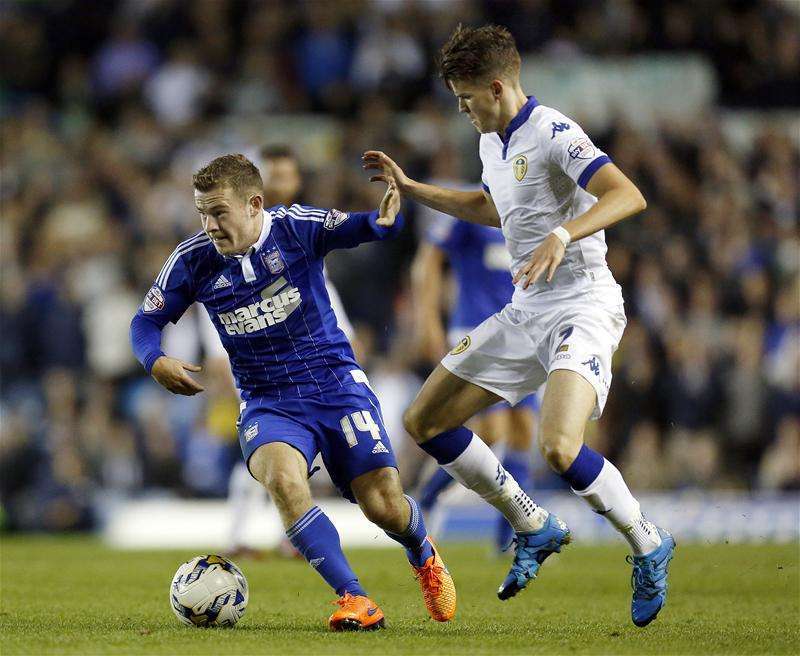 Ipswich were dealt a blow today as it was announced that winger Ryan Fraser has sustained a medial ligament injury whilst on international duty with the Scotland Under 21 side.

Fraser is currently on loan with the Tractor Boys from Bournemouth and has scored four goals in eleven games this season.

“He had a scan in Aberdeen and that showed a medial ligament problem. We took him to see a specialist in London yesterday and he has confirmed the injury.
“You can never be sure about timings with an injury like Ryan’s but I would expect him to be out for at least two months.”
Ipswich are currently sitting in 12th place in the Championship and face Chris Powell’s Huddersfield at Portman Road on Saturday.