League One match called off due to eight positive COVID tests 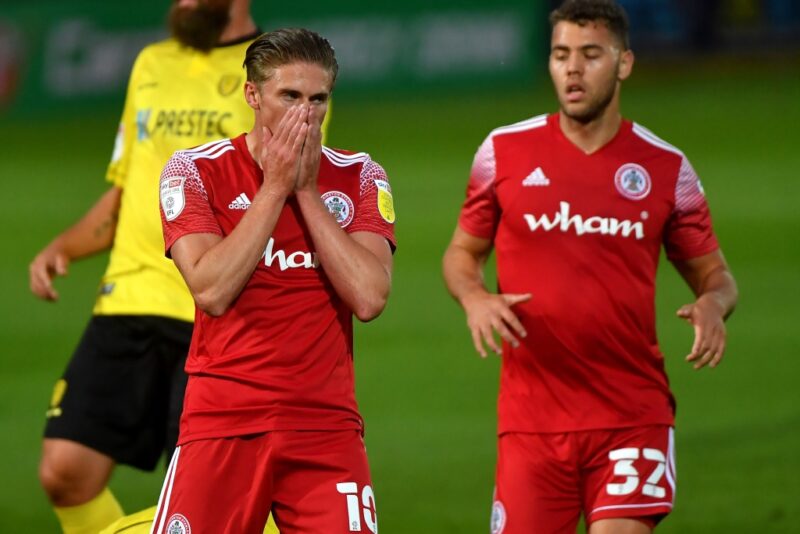 Accrington Stanley have announced this weekend’s League One match against Bristol Rovers has been postponed after eight first-team players tested positive for COVID-19.

The Reds were due to host Rovers at the Wham Stadium on Saturday in a battle between seventh and tenth in the table.

But the latest screening has revealed eight players and one member of staff have returned positive tests.

Stanley confirmed the nine affected will now self-isolate and details of when the match will be re-arranged for are due on Saturday.

A club statement read: “This weekend’s Sky Bet League One fixture between Accrington Stanley and Bristol Rovers has been suspended and will not take place on Saturday as scheduled.

“Due to the number of positive cases of COVID-19 within the Accrington Stanley squad and the requirement for players and staff to subsequently self-isolate as per EFL and Government guidance, the club has advised the EFL it is unable to safely fulfil this weekend’s fixture.