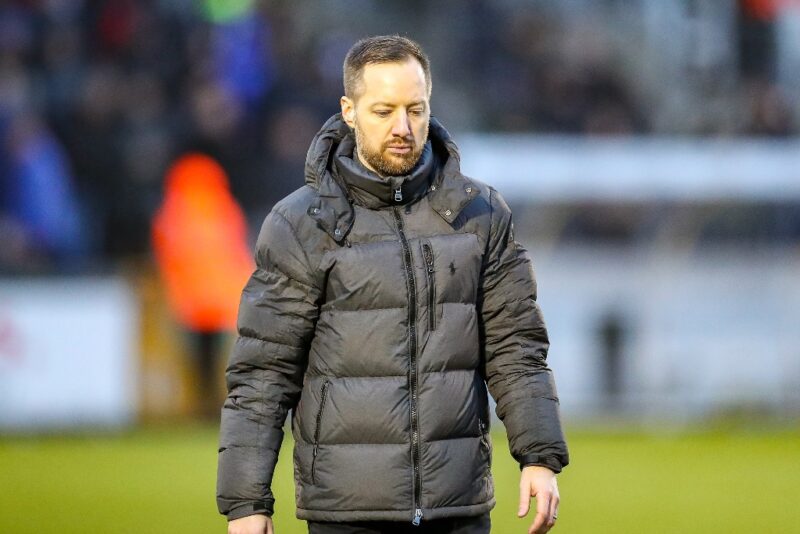 HIS appointment as Bristol Rovers manager may have come as a surprise to many, but Ben Garner is determined to prove his worth.

The 39-year-old was selected to take over from Graham Coughlan, who left to join League Two outfit Mansfield two weeks ago.

Garner has not been a manager before but has extensive coaching experience. He has worked under the likes of Ian Holloway, Tony Pulis, Neil Warnock and Alan Pardew.

After starting off in Crystal Palace’s academy, Garner progressed to the role of first team coach and later became assistant manager at West Brom. For the best sport betting previews of the EFL action head over to www.22bet.co.uk/articles/news

Following a stint as assistant to Steve Coppell at Indian Super League club ATK, he has now been handed the opportunity to be the manager in his own right – and at a club flying high in League One.

“I’m delighted to be at Bristol Rovers. It’s a fantastic club with great support and it’s a wonderful opportunity for me. There’s great potential to move forward and I’m really looking forward to it.”

Although his reign got off to a disappointing start with a 2-1 home defeat against lowly AFC Wimbledon on Boxing Day, Rovers still lie sixth – in the final play-off position – heading into today’s testing game at Fleetwood, the team directly below them in the table.

“It’s a really good platform,” said Garner. “Full credit to the players and staff. They have done really well to put the club in a strong position. I want to build on that and push on.

“I’ve watched virtually all the games and I’m up to speed on the squad, how they’ve done and where I think it can go forward. Now it’s about getting to know the players and working on the grass.”

As he gets used to making the big decisions, Garner can call on the experience he’s had working under managers who have bossed at the top level.

“They are all very different managers,” added the rookie boss. “I’ve learned from their strengths and vast experience, and it’s been a great learning curve.

“They’ve passed on a lot of their wisdom and also told me about the mistakes they think they have made. It’s prepared me thoroughly for this role.”