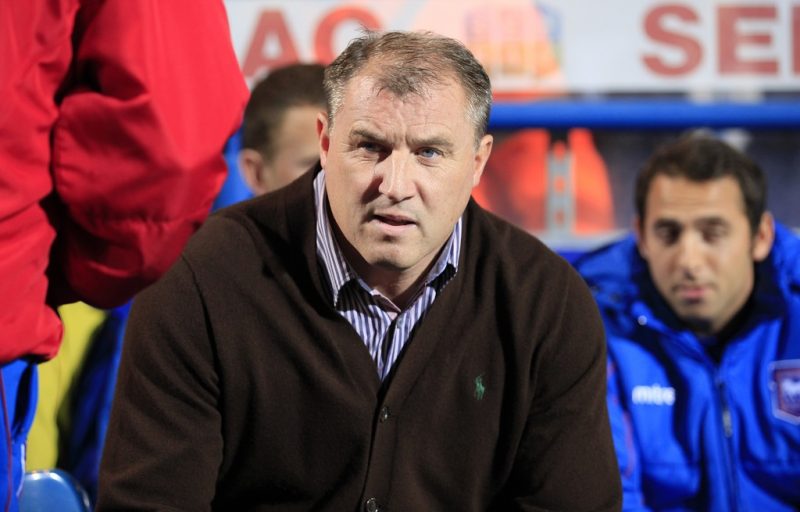 He has also had time at the helm at Sheffield Wednesday, Derby and Ipswich, and despite being out of the game since 2012, Jewell believes he can be a great asset to Wellens, who is in his first permanent managerial role.

Speaking to the Oldham’s website, Jewell said: “I’ve been out the game for a long time now but I’ve not had my eyes closed.

“I don’t want to be the manager and Richie is new to the job. I was 33 when I got my first job and you are never ready. I thought I was but you have no idea what it entails.

“I’m only here to do what he wants me to do. You have to make mistakes to learn from them but there are some that are avoidable. If I can help Richie avoid those mistakes that I made and a lot of managers make then that’s what I want to do.”