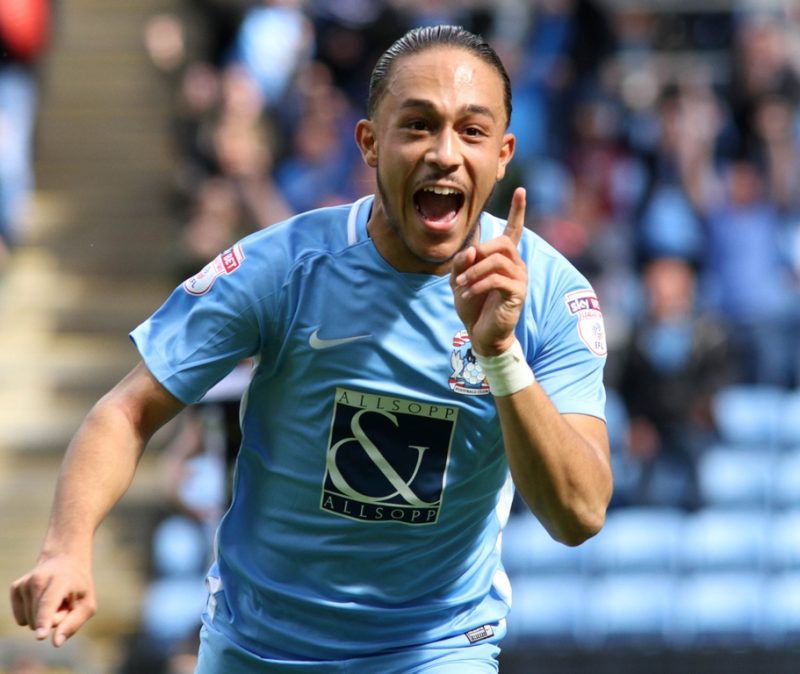 Nine games into the season, we’ve got just enough minutes under our belt to start recognising key performers in this season’s EFL.

Over the past few weeks, we’ve picked our best XIs for the SkyBet Championship and SkyBet League One, so this week it’s SkyBet League Two’s turn.

Naturally, the early top 6 are well-represented, but there may be a surprise or two, with a few players perhaps going under the radar somewhat – we’ve also got some square pegs in round holes this week!

Newport County have faced five shots on target per game this season but conceded less than a goal a game. Those numbers are unusual – most teams facing a similar amount have conceded 1.5 goals per game or more – and point to some fantastic goalkeeping from Joe Day, a big reason for their impressive start. 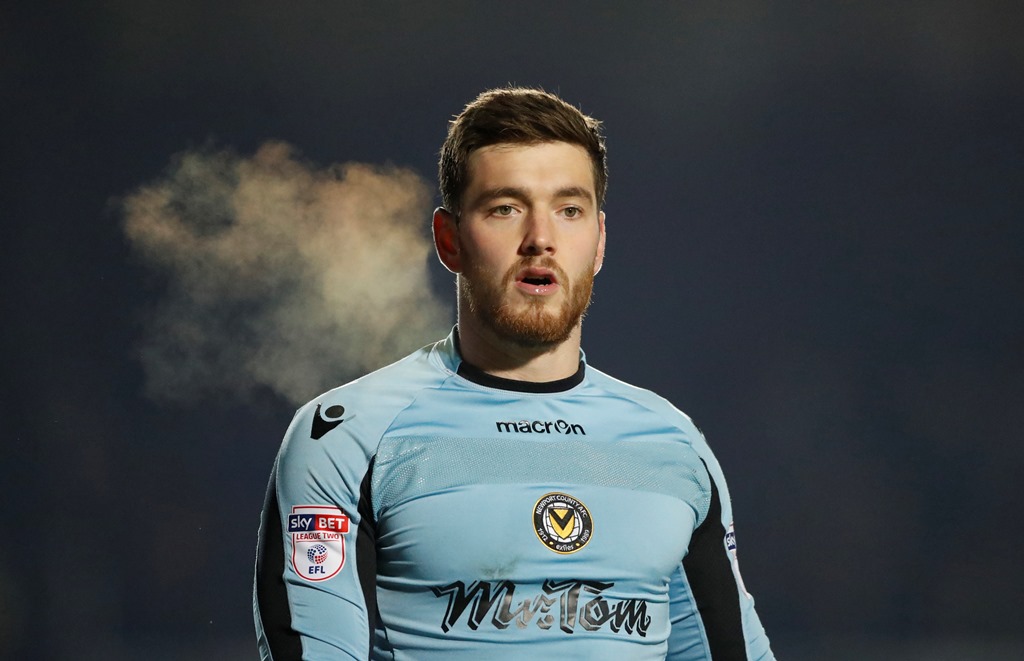 A 23 year-old club captain with 135 appearances for his hometown club, Willis is a supporter’s dream and perhaps the key component in a Sky Blues defence that is the most miserly in League Two, allowing just 20 shots on target in 9 games so far. Having lifted the Checkatrade Trophy back in April, Willis and Coventry are on the right track for league success this season. 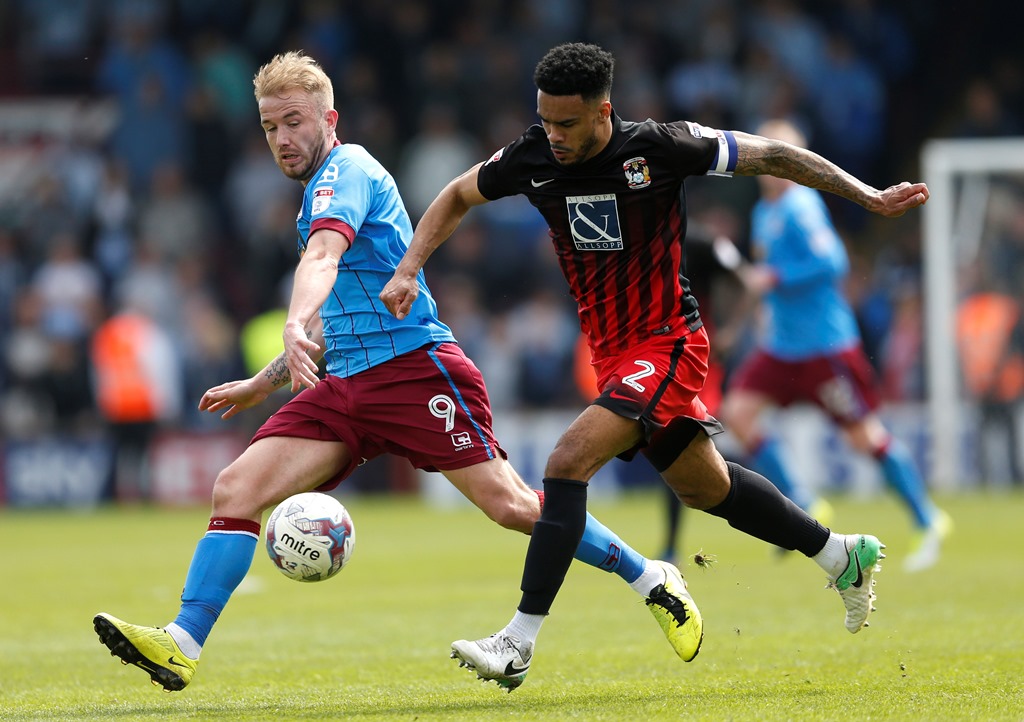 Lincoln’s warrior at the back. Raggett has the pedigree to play at a much higher level, as evidenced by his move to Norwich in August, but another season spent playing under the Cowley brothers will do him no harm. Lincoln’s defence has been one of the best in League Two, facing the third fewest shots on target so far. Invariably, it’s because of the opposition’s inability to get past the dominant Raggett. 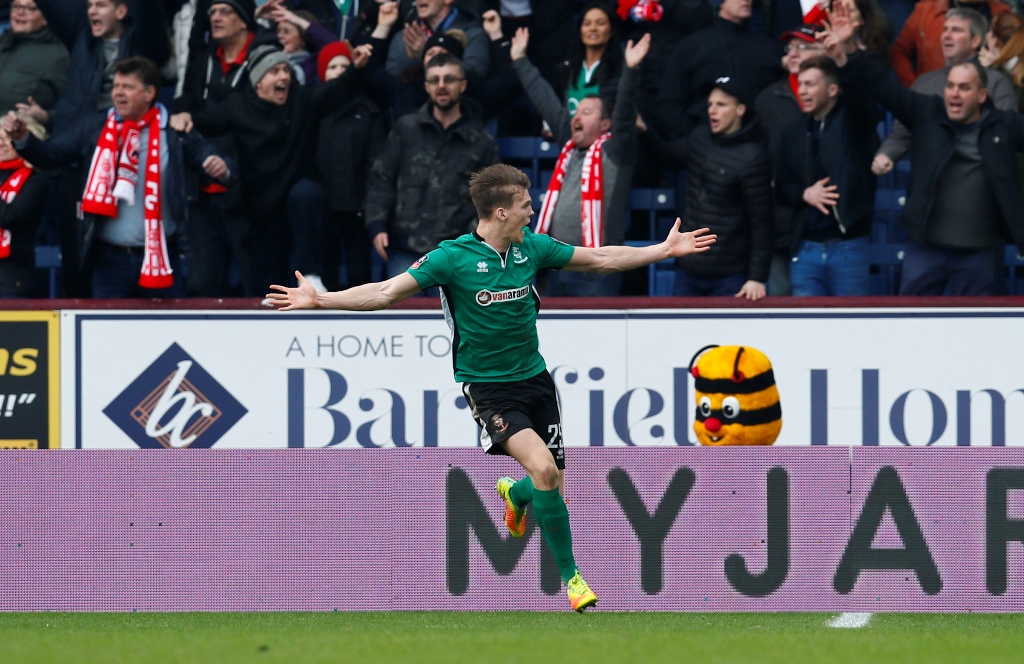 Notts County mean business this season, starting to show stability off the field and showing plenty of ability on it. With the oldest (or rather, most experienced) team in the league, they have leaders all over the pitch, but Duffy’s performances at the back have set the standard, and it’s the Welshman who wears the captain’s armband. Five clean sheets in nine games is an excellent record, and full credit goes to Duffy, who almost left the club over the summer. 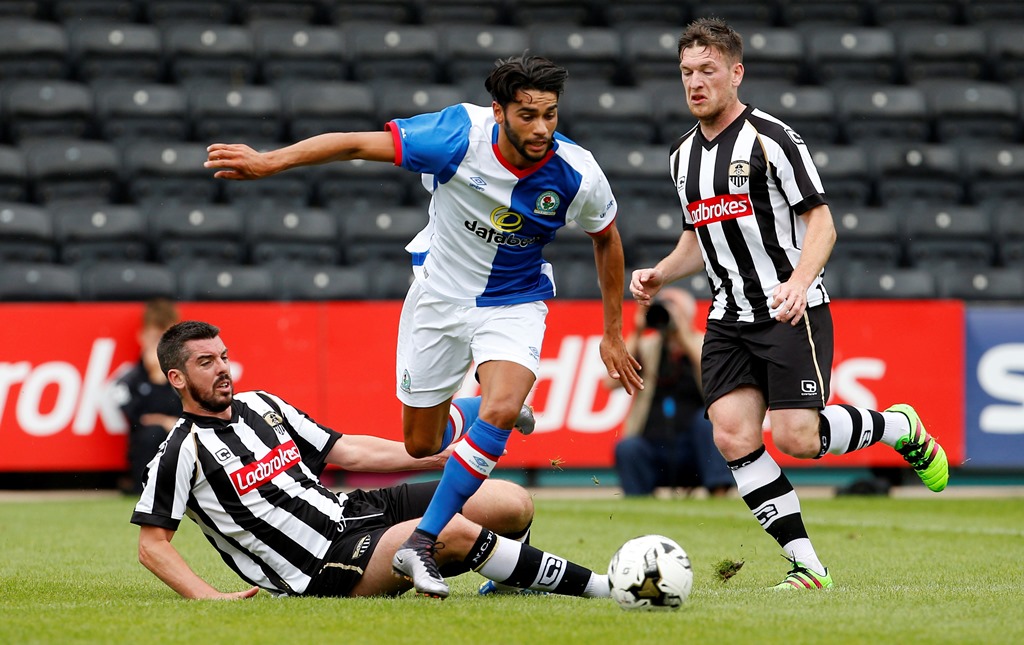 A regular in The Football League Paper’s League Two Team of the Day, Joe Jacobson’s left foot will one day be on show in the EFL’s Hall of Fame. It’s been consistent in delivering joy to Wycombe fans, and assists to various team-mates. This season, he’s scored three in nine games from left back, and continues to look cultured on the ball and assured at the back. 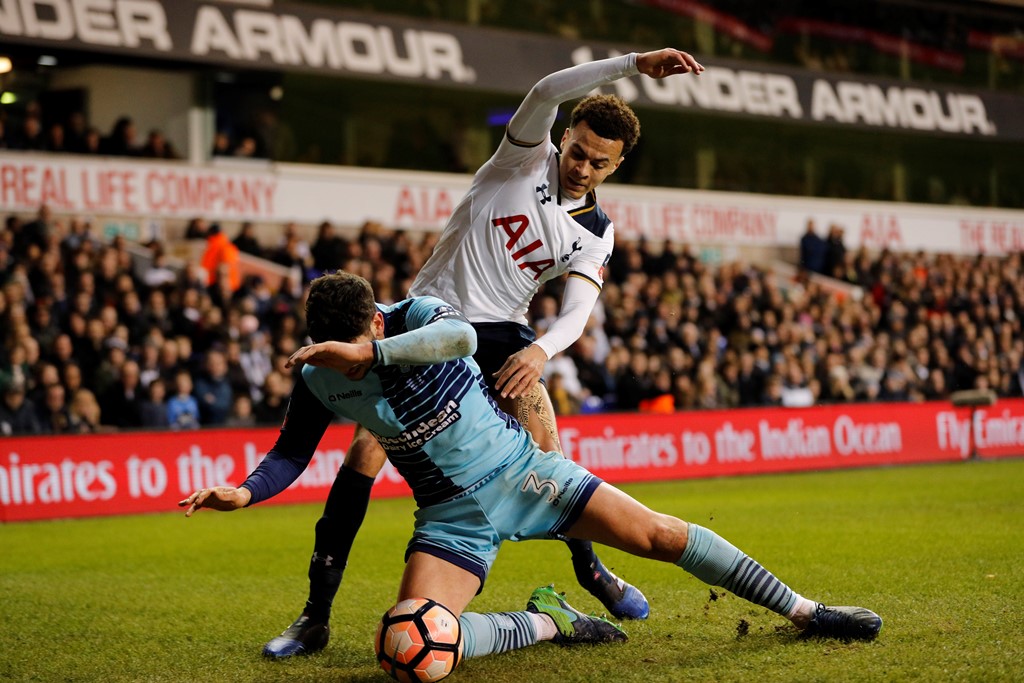 The energetic Lambe has been lively all season for Carlisle, scoring four and injecting impetus into a Carlisle attack often pigeon-holed as being a little Route One. Historically a ‘confidence player’, the Bermudian is full of it at the moment, contributing plenty out of possession as well, as explained by Gabriel Sutton over the weekend. The question now is whether he can maintain this form over the course of a whole season. An impressive start, either way. 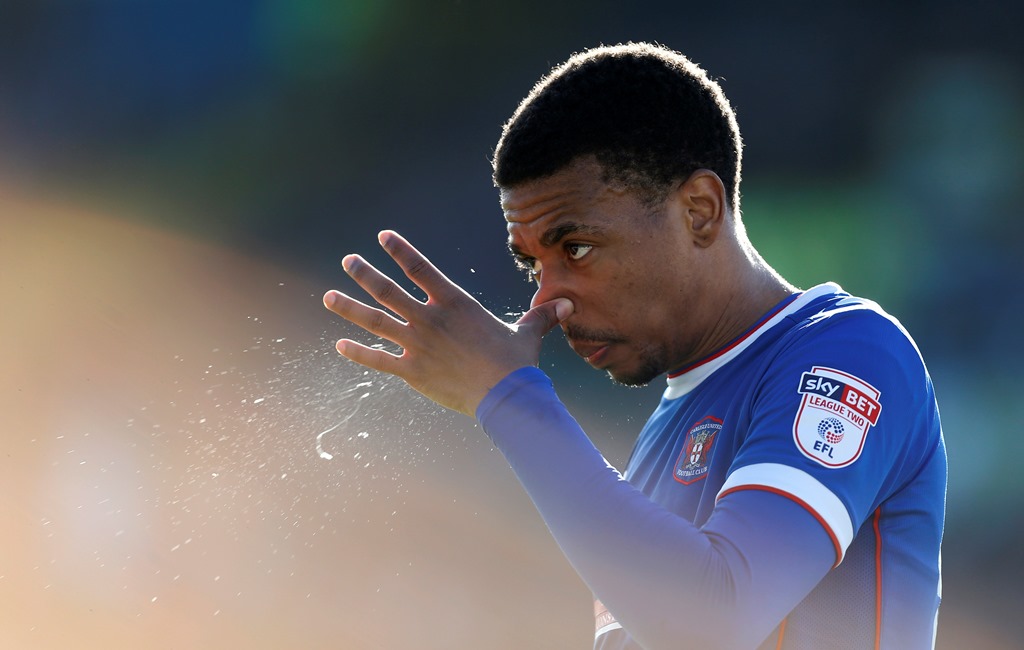 We’ve banged on about Jorge Grant enough in this column, on various podcasts and even national radio last week. It’s not wasted breath, however, while Grant continues to perform at a level far above the one at which he finds himself playing. He’s scoring from set-pieces and open play, with his head and both of his feet. Surrounded by experienced professionals, Grant’s exuberance on the field is rubbing off on the whole club, and he is the jewel in a County side that is making the fans proud for the first time in five years. 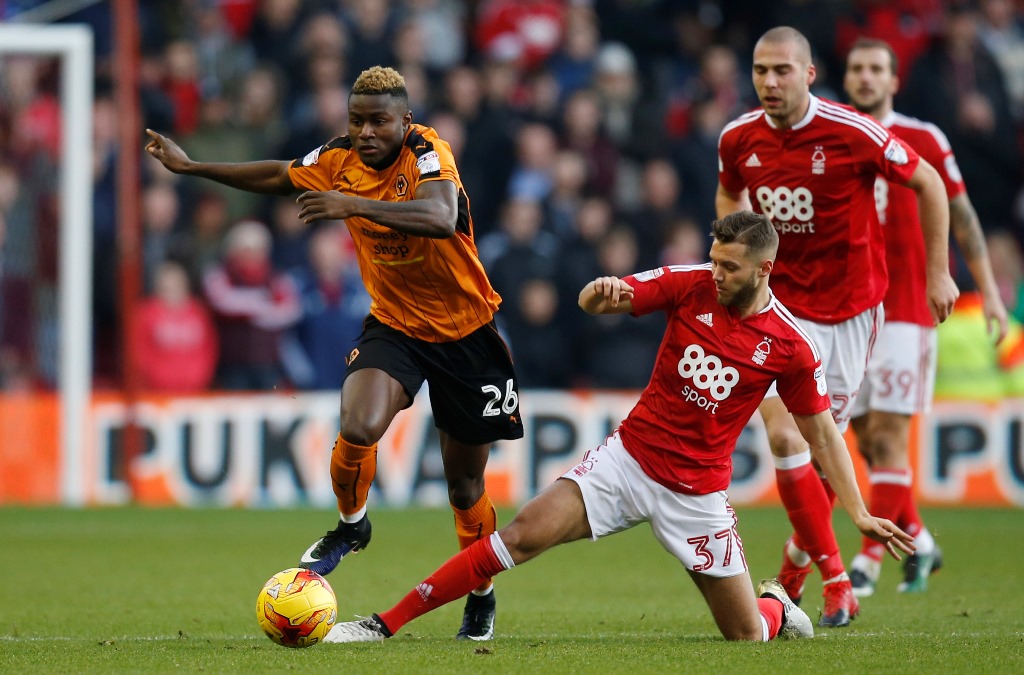 We seem to have a penchant for ‘leaders’ and they don’t come much more talismanic than Crawley’s captain Jimmy Smith, whose return – he missed the opening three games, all of them lost by Harry Kewell’s side – has coincided with a huge change in fortunes. Four goals and a few assists to boot, Smith is as important to Crawley as any other player in League Two, and is dragging them up the table, prompting ‘absolute limbs’ from fans as he does so. 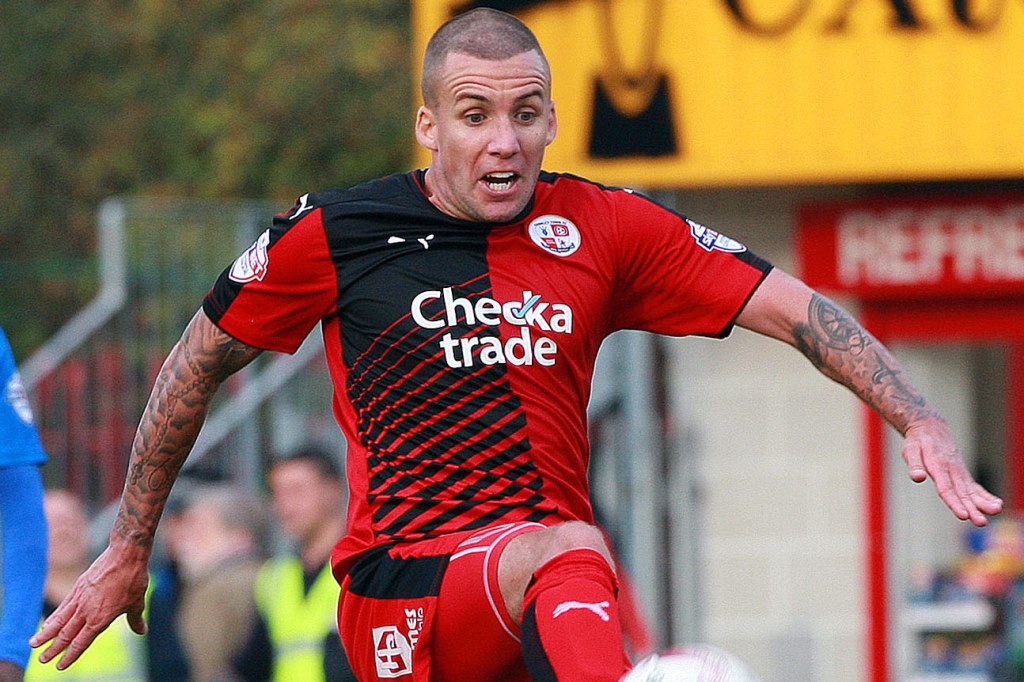 Jones’ season started with a hat-trick on opening day and has barely slowed down since. Finally fit and, perhaps as importantly, fully trusted by a manager, Jones’ ability on the ball is unrivalled at League Two level. He’s scored or assisted in all but one of Coventry’s wins and made countless appearances in the Football League Paper’s Team of the Day. At times it has felt like Coventry’s attacking strategy has been ‘give it to Jodi and get out the way’, something that has not fazed the 19 year-old in the slightest. League Two’s player of the season so far for us, Clive. 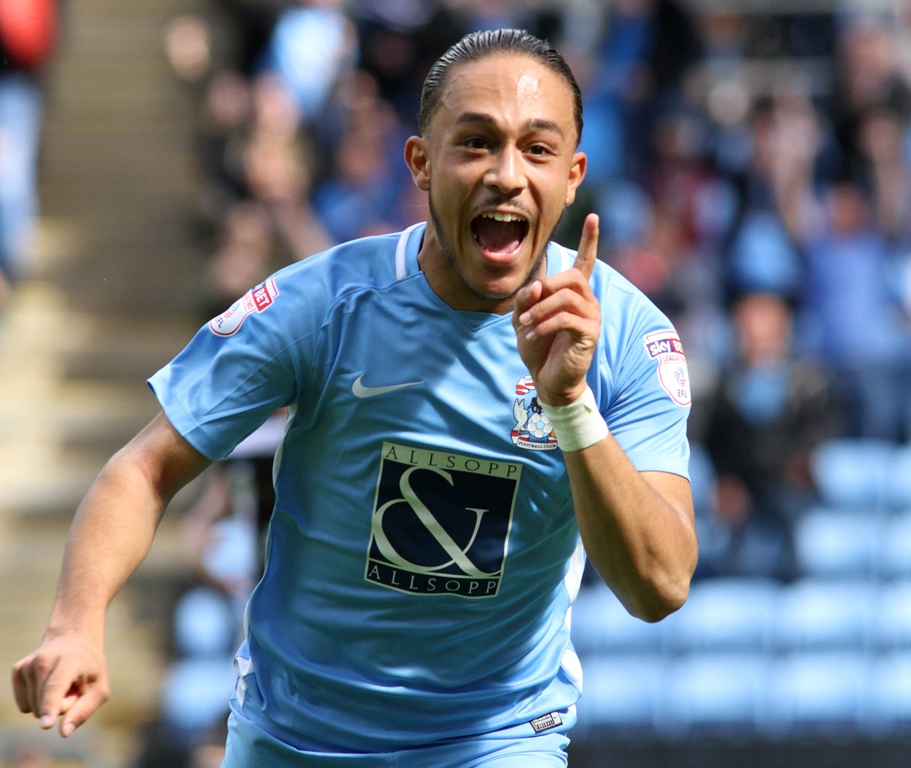 There’s nothing complicated about this one – Reuben Reid is the division’s top scorer, helping Exeter to seven wins from their first eight games and answering any questions about his ability to lead the line. Having missed pre-season last year, Reid started this campaign fit and firing and is enjoying the rich pickings being offered up by his creative team-mates. He’s scored more goals than anyone else at this level over the last four seasons and, having lost in the Play-Off Final two years in a row, will want to make sure Exeter finishing in the top 3 this time around. 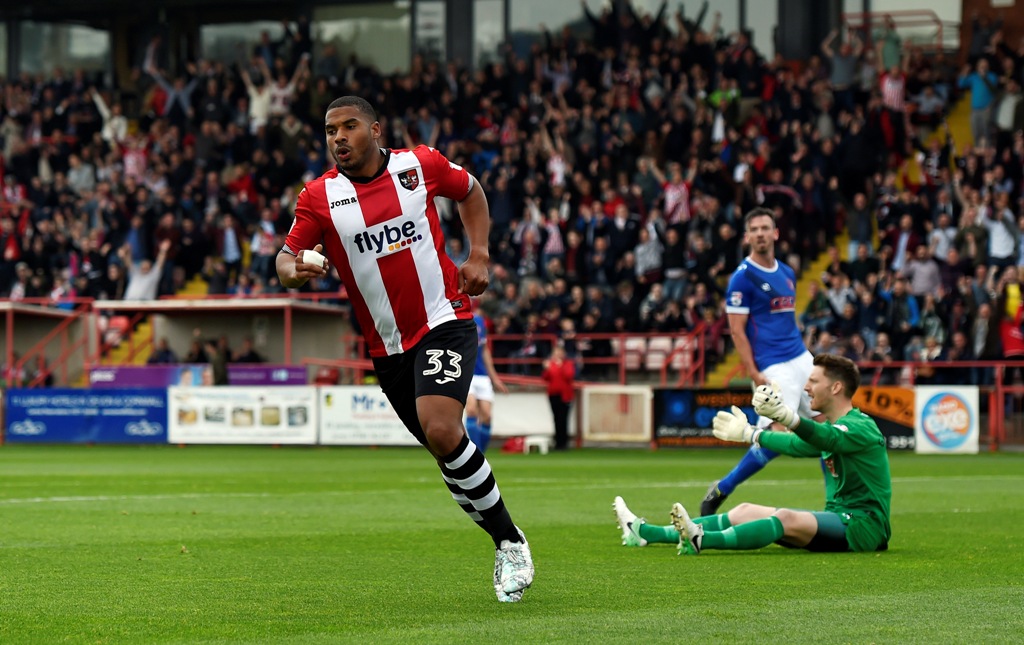 Swindon have started the season inconsistently, with comfortable wins against Luton and Forest Green in stark contrast to heavy home defeats against Barnet and Crawley. The Robins’ good moments have invariably involved Luke Norris, who has five league goals and three assists already this season – only Shaq Coulthirst and Reid can match that tally. Thriving under David Flitcroft, Norris has never been considered a prolific goalscorer in his career to date, but that might be about to change… 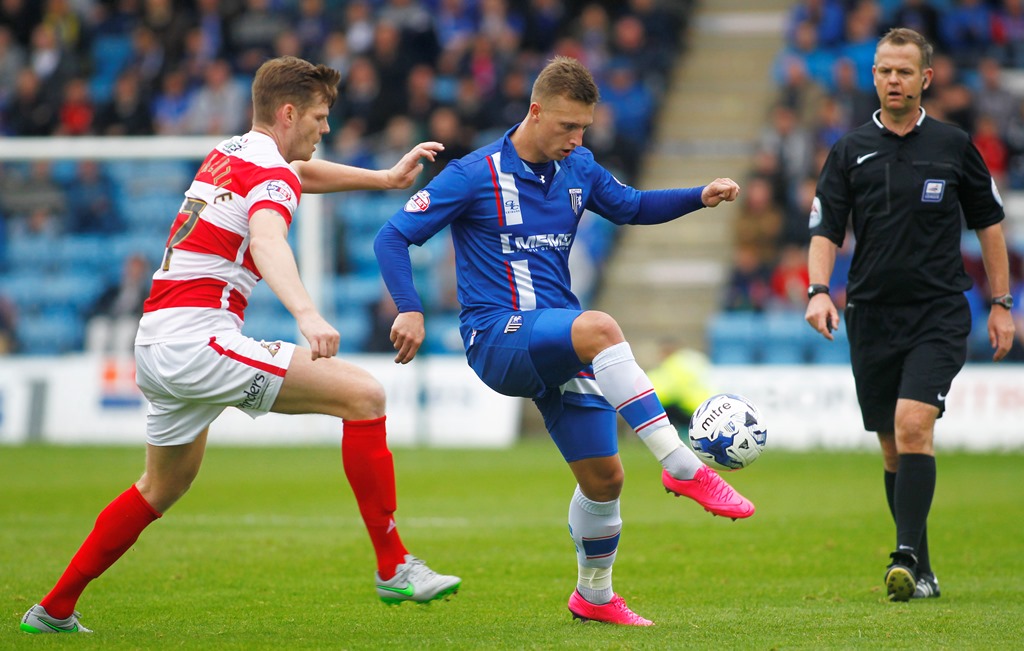