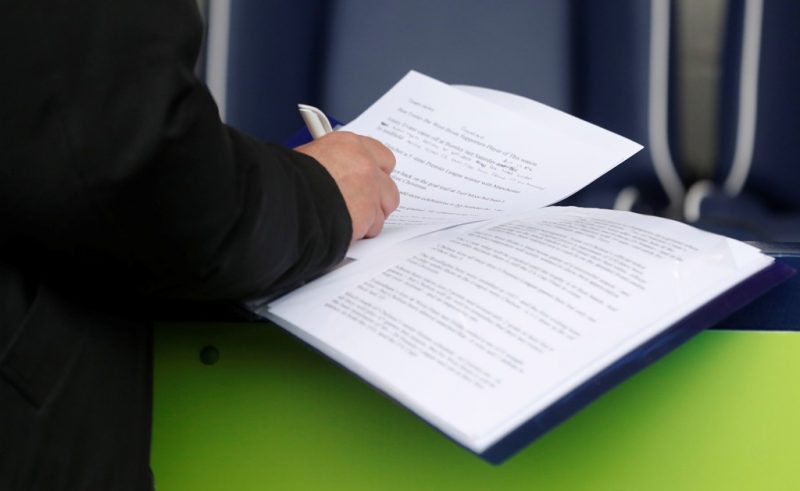 The EFL has negotiated a new live broadcasting contract with Sky Sports that will run for a further five years from the 2019/20 season onwards.

The new deal, worth £600m, is a 36% increase on the current agreement. It sees Sky Sports continue to show live coverage of the Football League, Carabao Cup, Checkatrade Trophy and the EFL play-offs until May 2024.

In each season Sky Sports will now broadcast a maximum of 150 exclusive EFL games, including an increased number of mid-week Championship fixtures.

A minimum of 20 League One and League Two matches must be shown, while all play-off matches and play-off finals must be broadcast live. The semi-final and final of the Checkatrade Trophy are part of the agreement, as is an obligation to show 15 Carabao Cup games including the final.

Additionally, clubs will be able to live stream matches on their iFollow (or equivalent service). However, they will only be able to do this with fixtures that take place outside of the traditional 14:45-17:15 Saturday afternoon slot, as long as those games are not being shown on Sky Sports.

This means that all mid-week Championship matches will be able to be streamed by both Sky Sports and individual club’s iFollow’s, providing that the game itself isn’t being shown on one of Sky Sports’ channels.

EFL chief executive Shaun Harvey said: “In agreeing a deal over five seasons, it delivers a guaranteed increase in the level of income distributed to EFL clubs from 2019/20, and long-term financial certainty was an absolute priority throughout this process.”