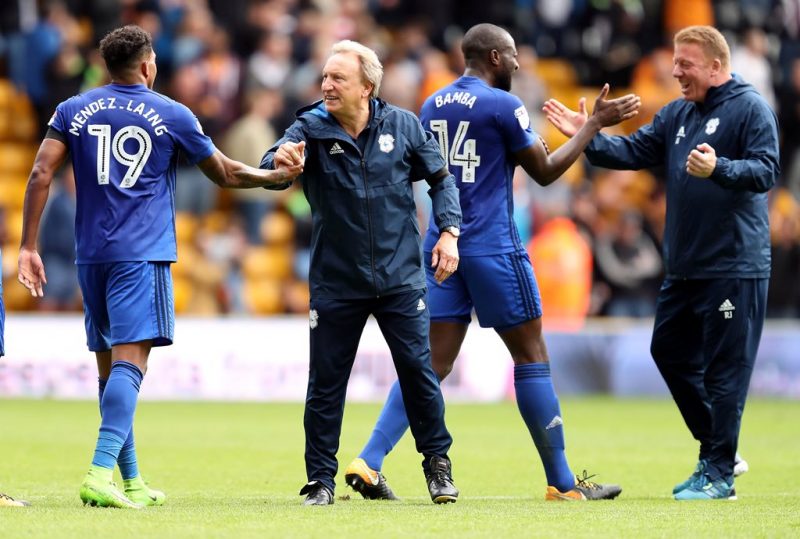 League leaders Cardiff have been rewarded for their impressive start with manager Neil Warnock and winger Nathaniel Mendez-Laing winning August’s Championship Manager and Player of the Month respectively.

Warnock fought off competition from three other managers, Leeds’ Thomas Christiansen, Mick McCarthy of Ipswich and Wolves boss Nuno Espirito Santo, to claim the top prize. To read about all the nominees, click here.

A three man judging panel, including footballer turned pundit Don Goodman, picked Mendez-Laing as August’s Player of the Month. We take a closer look at the four contenders and the eventual winner.

Relegated from the Championship with Rotherham last season having conceded 98 goals, Fisher was given a second chance by Preston in the summer and the 23-year-old has taken it with both hands.

Assured displays at right-back have helped his side keep four clean sheets and possess the best defensive record in the division.

Fresh from scoring 30 times in League One as the Blades swept away the competition, Sharp has made the step up look seamless with four goals already to his name.

Born and raised in Sheffield, the 31-year-old has an incredible goalscoring record, netting 55 times in just 95 appearances since his move from Leeds United two years ago. His recent exploits in front of goal indicate Sharp’s clinical finishing is not going to stop any time soon.

Signed from Rangers exactly one month ago, even Waghorn himself might have struggled to predict just how well he would settle in at Portman Road.

Four goals from his first four shots is an extraordinary stat by anyone’s standards, made even more impressive by Ipswich’s major injury crisis, which prompted tactical improvisation and Waghorn to stand up in spectacular style. 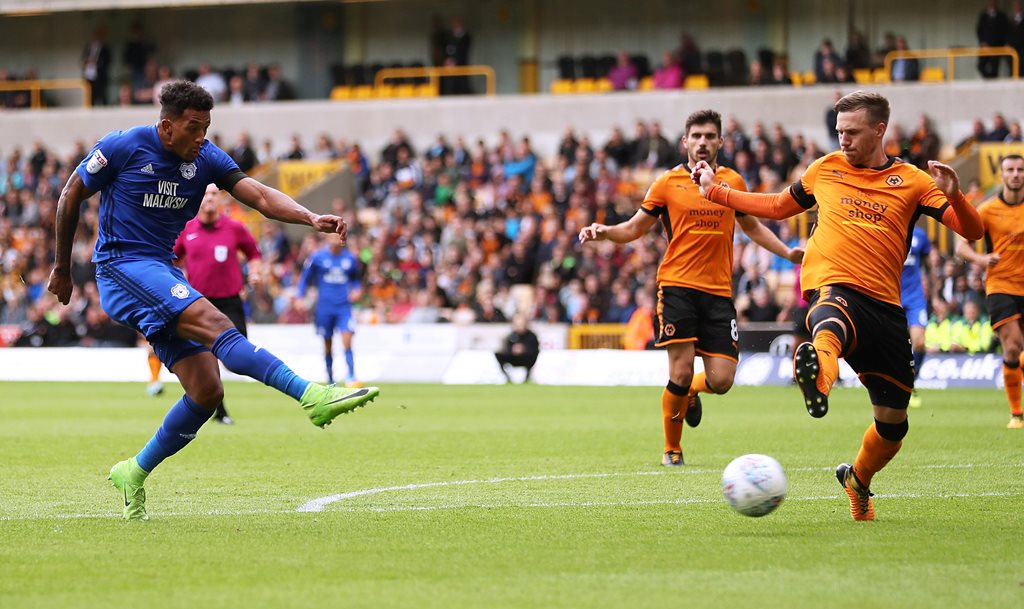 Signed from Rochdale in the close season, Mendez-Laing has continued to terrorise defences with his perfect mix of strength, composure and electric pace.

Four goals already this campaign, including a superb strike against Sheffield United, is an impressive return from a winger on red-hot form.