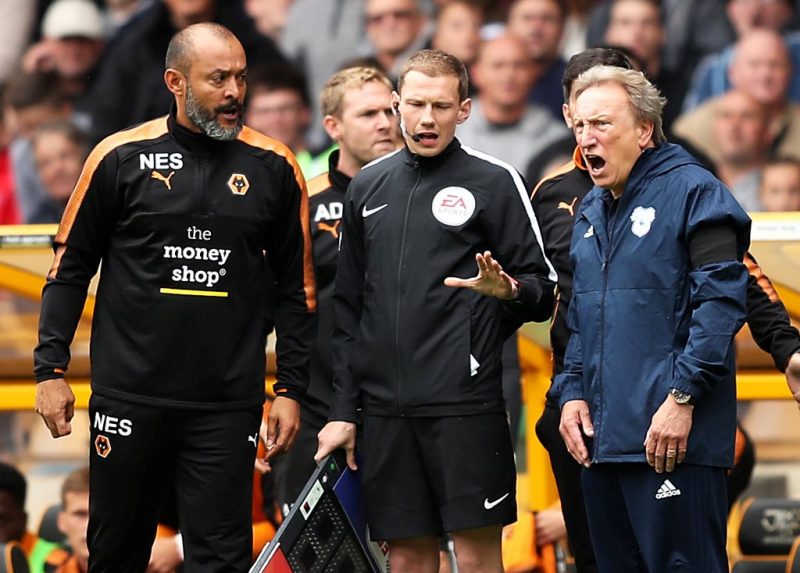 The Football League has announced their four man shortlist for August’s Championship Manager of the Month.

We take a closer look at the nominated quartet, with the winner expected to be named tomorrow.

Yet to lose since taking charge this summer, Christiansen has made an instant impact in West Yorkshire.

After a thrilling opening day win over Bolton Wanderers, the Whites dispatched Port Vale in the EFL Cup before holding defensively resolute in two 0-0 home draws against Preston North End and Fulham.

Impressive 2-0 away wins over both Sunderland and Nottingham Forest in recent weeks have seen them rise to third in the table, and a comfortable cup victory against Newport County sees the Whites continue to progress on all fronts.

Extensive injury and illness setbacks to key personnel threatened to pour more misery on the Tractor Boys after last season’s 16th place finish ranked as their worst in almost 60 years.

Forced to play four full-backs in defence and all their forward options, with barely a midfielder not on the treatment table, Ipswich’s response in adversity has been nothing short of remarkable.

McCarthy and his team’s ability to grind out results should serve them well in a very competitive league. 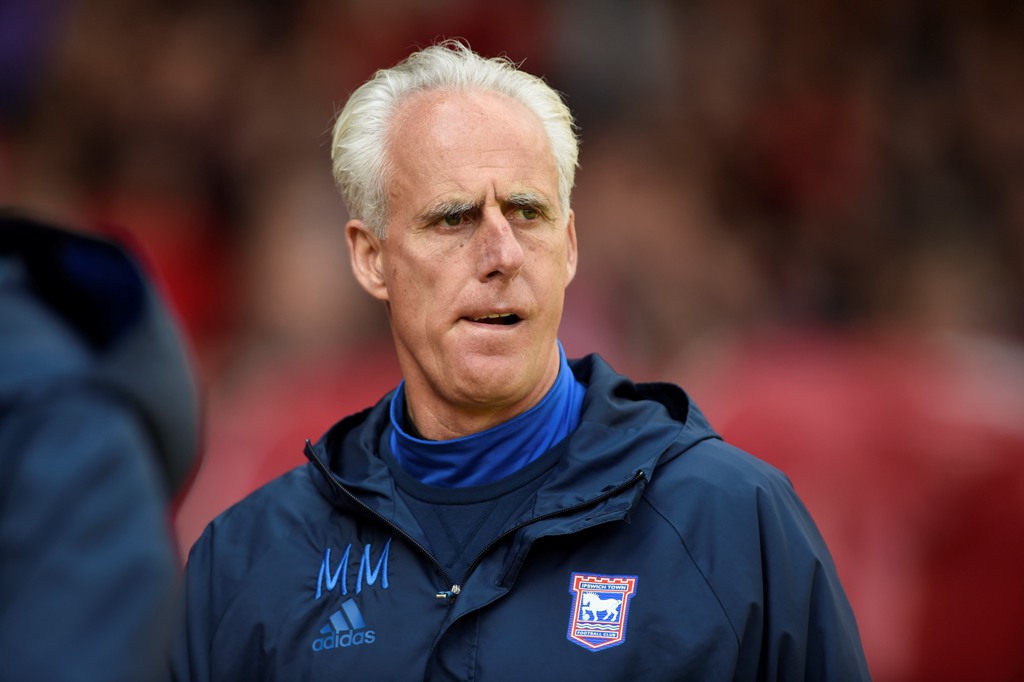 McCarthy’s Tractor Boys have made a fine start to the new season.

Heavily backed by the board in the transfer market, not least when they paid a Championship record fee for Portuguese midfielder Ruben Neves, Santo had to deliver.

A striking 1-0 opening day win over recently relegated Middlesbrough was followed up with victories over Derby County, Hull City and perhaps most impressively Southampton in the EFL Cup.

Ten points from what could have been a very tough start is very encouraging as Wolves look to push on this season.

Cardiff were predicted to struggle by the bookies this season, with odds of 33/1 offered for the Bluebirds to win the title. One month in and Warnock’s men are proving people wrong as they notably hold the only 100% winning record in the EFL.

A 3-0 drubbing of pre-season title favourites Aston Villa shows this side mean business and they could be one to watch under the vastly experienced Warnock.