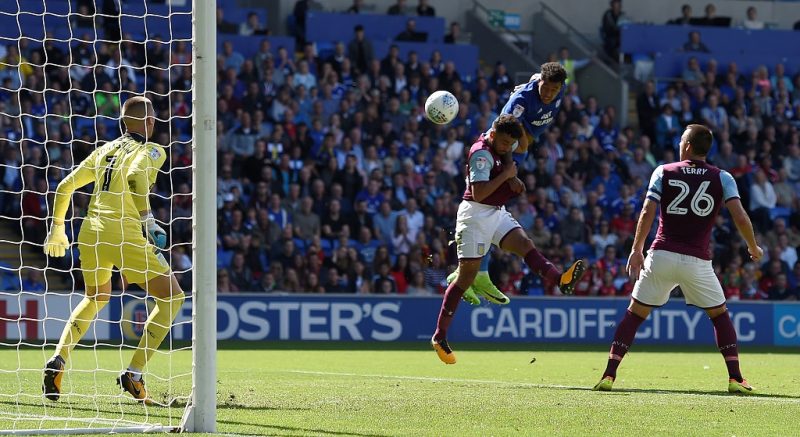 In the first of a series of columns by NTT20 for The Football League Paper, Ali takes a look at a weekend jam-packed with action in the EFL…

It’s been a fascinating and unpredictable start to the Championship season, with Cardiff, Wolves, Nottingham Forest, Ipswich Town all boasting 100% records after two games. All four must take credit for excellent starts to the campaign.

In Wales, Cardiff swept Aston Villa aside to continue their perfect start. While the defensive solidity of the Bluebirds was to be expected under Neil Warnock, the front three of Junior Hoilett, Nathaniel Mendez-Laing and Kenneth Zohore have stolen the headlines and started the season in devastating form.

It’s been another slow start to the season for pre-season favourites Aston Villa. Steve Bruce’s side were desperate in Cardiff on Saturday, and with injuries piling up and disgruntled fans making themselves heard, Bruce needs to get his team firing.

Ipswich fans will be thrilled with their two wins, and possibly even happier with the opportunities being awarded to their exceptional youth products. Tristan Nydam and Flynn Downes – 17 and 18 years-old respectively – started in midfield as the Tractor Boy’s beat Barnsley. 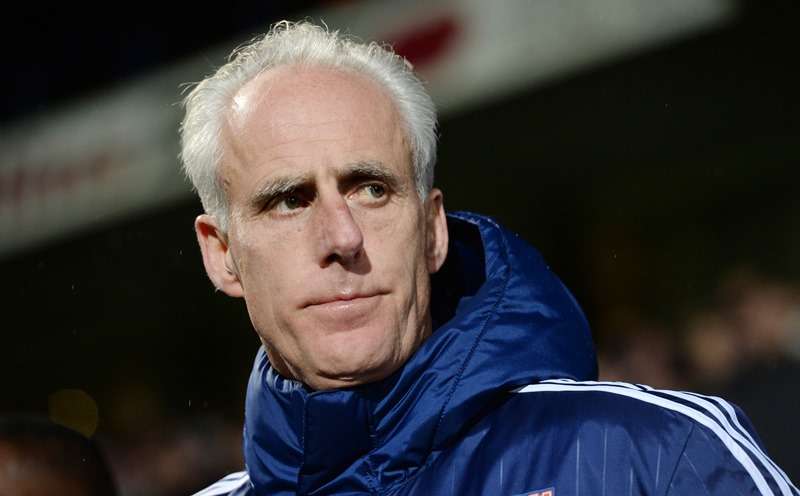 However, the most impressive start of all has to be that of Wolves. A comfortable 2-0 win against Derby – achieved playing some eye-catching attacking football – followed a disciplined win against Middlesbrough.

It’s the manner of both victories that has caught the eye. New signings Diogo Jota, Ruben Neves, Willy Boly and Barry Douglas have brought a swagger to Wolves’ play, which has had an effect on existing squad members – academy product Bright Enobakhare has looked lively in both league games, and has more than just ‘filled in’ for the injured Helder Costa.

Pre-season question marks over Wolves’ undoubtedly talented squad were aimed mainly at potential issues of ‘gelling’; Nuno Espirito Santo has shown those concerns to be unfounded. The back three of Roderick Miranda, Conor Coady and Boly looks almost impenetrable, and all three are comfortable playing it out from the back.

There’s nothing quite like a disappointing loss in Carabao Cup Round One to help a team focus on their league campaign: Oxford, Peterborough, Bradford, Fleetwood and Shrewsbury all sent their fans home unhappy in midweek before turning in winning performances to take make it two wins from two in League One.

New signing Gino van Kessel showed a flash of brilliance at the Kassam, where Jack Payne also looks like a fantastic loan signing. Elsewhere, other new boys Jack Marriott (Peterborough’s hat-trick hero) and Bradford’s Dom Poleon are making an immediate, welcome impact. Wigan are looking ominously good. Nick Powell has picked up where he left off last season and looks far too good for this level.

But performance of the weekend goes to Rotherham. During their wretched season in the Championship, they were often competitive in the first half of games before falling away in the later stages. Against Southend they did their damage early, with first-half hat-trick hero Kieffer Moore the beneficiary of some slick attacking play.

Poor game management and defensive errors from Blackburn saw the pre-season favourites lose at home to Doncaster to make it two losses from two; their brand new midfield unable to mask familiar issues at the back. Work still to be done…

Coventry City are the only League Two side with a 100% record, with a polarizing opening goal against Grimsby sending them on their way to victory. The addition of Michael Doyle and Liam Kelly to their young squad seems to have helped immensely in adapting to the rigours of League Two.

We couldn’t believe it when Notts County succeeded in bringing Jorge Grant back on loan this season, after his sensational loan spell last season. He’s proving us right, and may be the division’s best player in 2017-18.

Bayo Akinfenwa is still doing his thing at League Two level, scoring twice to help Wycombe beat Port Vale, and bookies’ favourites Mansfield outmuscled Forest Green for their first win of the season. It’s Barnet that impressed us most on the weekend, bringing Luton back down to earth with a cracking late winner from one of League Two’s best young players, Jack Taylor. 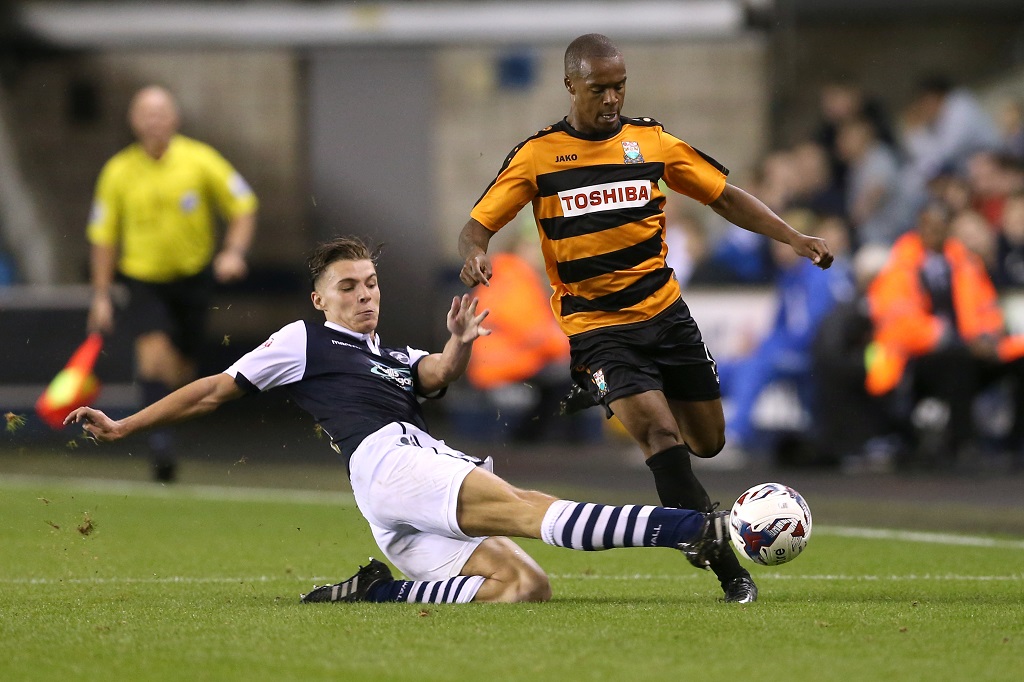 Mauro Vilhete: the man to lead Barnet towards a promotion push? (Picture: Action Images via Reuters)

Rossi Eames has spent pre-season implementing his philosophy and it’s working, even in the absence of the prolific John Akinde. They are good in possession and hard to break down, with Mauro Vilhete a particular favourite of ours – a versatile all-rounder who can fill in almost anywhere on the pitch and still look classy. They’ll be one of the fittest teams in the league, so watch out for more late goals.

The last word goes to Yeovil. Humiliated on opening-day, they won’t be reimbursing fans this week after an exciting, come-from-behind 3-2 win against Accrington. Southampton loanee Fela Olomola scored his first goals in professional football. Well done to Darren Way and his squad for showing such resilience.